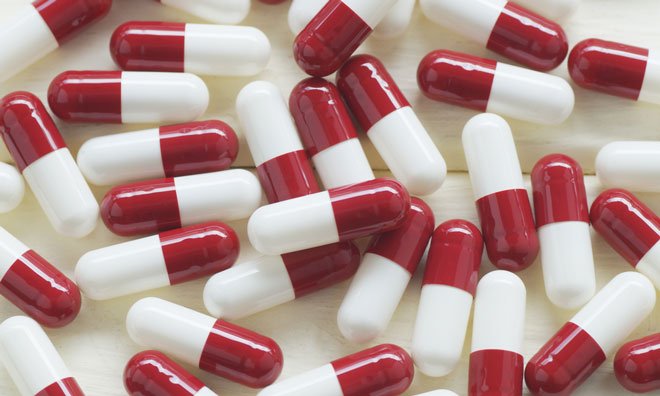 Scientists at The Scripps Research Institute have developed a vaccine that blocks the pain-numbing effects of the opioid drugs oxycodone (oxy) and hydrocodone (hydro) in animal models.

The vaccine also appears to decrease the risk of fatal opioid overdose, a growing cause of death in the United States.

“We saw both blunting of the drug’s effects and, remarkably, prevention of drug lethality,” said Kim Janda, TSRI. “The protection against overdose death was unforeseen but clearly of enormous potential clinical benefit.”

The new oxy/hydro vaccine takes advantage of the immune system’s ability to recognise, seek out and neutralise invaders.

Opioids were designed to reach receptors in the brain, causing pain reduction and feelings of euphoria. For their vaccine, the researchers combined a signature opioid structure with a molecule to trigger an immune response. When injected, the vaccine teaches the immune system to bind to the drug molecule and remove it from circulation.

The vaccine-derived antibodies were tailored by TSRI scientists to seek out the prescription drug and block the opioid from reaching the brain, potentially depriving a person of the “reward” of consuming the drug, Janda explained.

“The vaccine approach stops the drug before it even gets to the brain,” said Cody Wenthur, a research associate in the Janda laboratory. “It’s like a pre-emptive strike.”

The researchers found that their vaccine design blocked pain perception of oxy/hydro use in mice. Indeed, those given the vaccine did not display the usual symptoms of a drug high, such as ignoring pain and discomfort.

In further tests, the rodents also appeared less susceptible to fatal overdose. Although it was found that some vaccinated mice did succumb to the opioid drug’s toxic effects, the researchers noted that it took much longer for the drug to impart its toxicity. If this effect holds true in humans, the vaccine could extend the window of time for clinical assistance if overdose occurs.

The scientists also discovered that the vaccine remained effective in mice for the entire 60-day study period, and they believe it has the potential to last even longer.

This oxy/hydro vaccine is not the first ever tested, but it is the first to use a faithful representation of the opioid in its design, which prompts the remarkable efficacy seen with the TSRI vaccine.

“Our goal was to create a vaccine that mirrored the drug’s natural structure. Clearly this tactic provided a broadly useful opioid deterrent,” said Atsushi Kimishima, a research associate in the Janda laboratory.

The study did raise some new questions. For example, researchers found that once antibodies bound to the drug, the drug stayed in the body—though neutralised—for a long time. The next steps will be to investigate this phenomenon and further study the optimal vaccine dose and injection schedule. The scientists also stated it may be possible to make the vaccine even more effective.