Intranasal COVID-19 vaccine shown to be effective in animal models

A nasal spray of the COVID-19 Vaccine Oxford/AstraZeneca was found to protect hamsters and monkeys against SARS-CoV-2 in an NIH study. 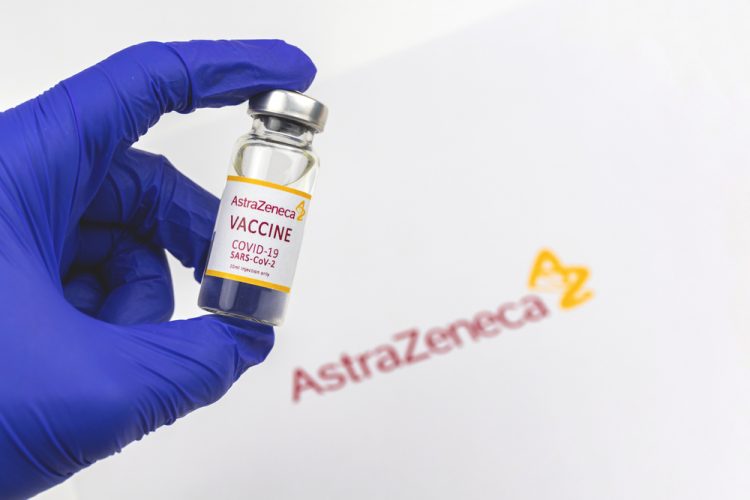 A US National Institutes of Health (NIH) study reported that a nasal spray of the COVID-19 Vaccine Oxford/AstraZeneca protected hamsters and monkeys against the disease and reduced the amount of SARS-CoV-2 in the nose.

A team of researchers led by Dr Vincent Munster from the NIH’s National Institute of Allergy and Infectious Diseases (NIAID) first compared spraying the vaccine intranasally to intramuscular injection in hamsters. Both routes of administration produced high levels of antibodies against SARS-CoV-2 in the blood after a single dose. Furthermore, levels of antibodies in the blood were higher after intranasal administration.

The researchers subsequently tested two doses of the intranasal vaccine in four monkeys. As in the hamsters, antibodies were present in the blood after the second dose, at levels similar to those seen in people who have recovered from COVID-19.

The monkeys were then exposed to SARS-CoV-2. Compared to four unvaccinated monkeys, those that received the intranasal vaccine had less virus in their noses and in lung tissue. Three of the unvaccinated animals tested developed symptoms of pneumonia, while none of the vaccinated monkeys did.

According to the team, more work is needed to understand the differences in immune response between the two routes of administration. “But these results justify additional tests of nasal delivery for COVID-19 vaccines in people,” Munster commented.

A clinical trial at the University of Oxford is now testing intranasal vaccination in human volunteers.