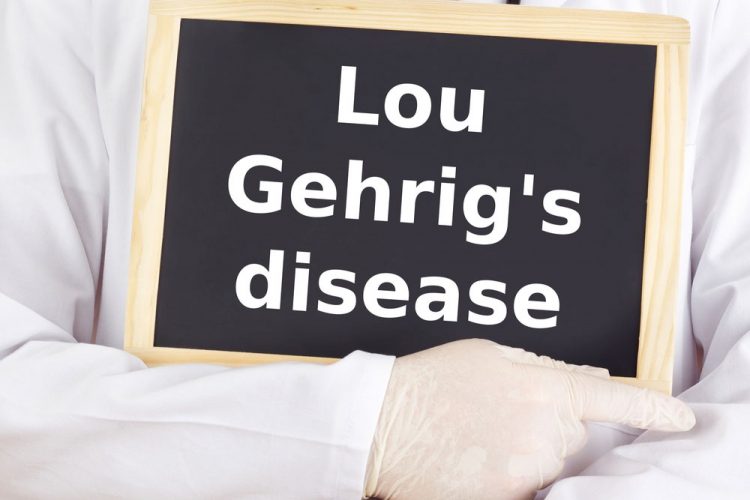 Amyotrophic lateral sclerosis (ALS), also known as Lou Gehrig’s disease, causes lethal respiratory paralysis within several years of diagnosis. There are no effective treatments to slow or halt this devastating disease. Mouse models of ALS reproduce the hallmarks of the disease, including a loss of nerve-muscle connections, called neuromuscular synapses, and a subsequent loss of nerve cells that connect to muscle, called motor neurons.

Now a new study led by NYU School of Medicine researchers identifies a novel treatment strategy that preserved neuromuscular synapses in a mouse model of aggressive ALS. The study found that the loss of such synapses was reduced in ALS mice injected with antibodies that stimulate a molecule in the muscle which keeps nerves attached to the muscle.

By boosting the action of a protein called MuSK, the new approach slowed the loss of neuromuscular synapses, temporarily extended survival of motor neurons, and extended the lifespan of ALS mice.

“Our findings reveal a new therapeutic strategy for ALS that protects a pathway essential for keeping nerves and muscles connected,” says Dr Steven Burden, a Professor in the Skirball Institute of Biomolecular Medicine, and in the Department of Neuroscience and Physiology, at NYU School of Medicine.

“There are few treatments for ALS, and the two FDA-approved drugs extend survival for only a few months in a subset of patients,” says Dr Burden. “We believe that our approach, most likely in combination with other drugs, may extend quality of life during the early phases of this disease.”

The results are based on the ability of neurons to pass messages to one another or to other targets, including skeletal muscle, at specialised junctions. Motor neurons connect to skeletal muscle at neuromuscular synapses, and the dismantling of these synapses is an early sign of disease in ALS. Although this dismantling is known to be a primary cause of ALS paralysis, most experimental treatments have sought to instead stop the death of motor neurons, which happens later in the disease course, researchers say.

The new approach centres on MuSK, a receptor tyrosine kinase on the muscle cell surface. Once stimulated by a signal provided by the nerve, MuSK provides instructions for building the neuromuscular synapse, including the attachment of motor nerve endings to muscle.

To test whether increasing attachment between nerve and muscle might keep synapses connected when they would otherwise be dismantled in ALS mice, the researchers used an antibody that stimulates MuSK to boost signalling from muscle to nerve. A single dose of a MuSK-stimulatory antibody, introduced into ALS mice after disease onset, increased the number of fully innervated neuromuscular synapses 2.6-fold.

“The therapeutic strategy described here targets a disease mechanism, namely the loss of neuromuscular synapses, which is common to familial and sporadic forms of ALS; and is based on a therapeutic antibody format with considerable clinical precedence,” says Dr Burden. “Although the MuSK agonist antibody cannot override the many pathological pathways that occur in motor neurons and in non-neuronal cells, therapeutic interventions that preserve neuromuscular synapses have the potential to improve the quality of life for a majority of ALS patients.”

The study has been published in the journal eLife.

Severe COVID-19 symptoms may not be caused by cytokine storm