New research from the University of Liverpool, in collaboration with the Mario Negri Institute in Milan, has identified a protein that could help patients with epilepsy respond more positively to drug therapies. 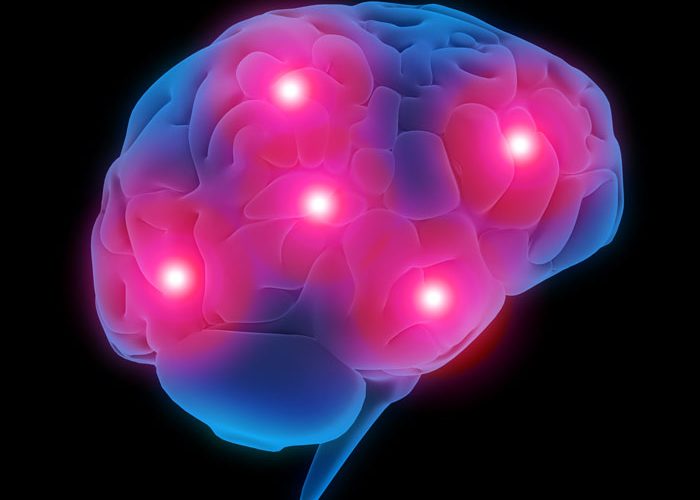 Epilepsy continues to be a serious health problem and the most common serious neurological disease. Despite 30 years of drug development, approximately 30% of people with epilepsy do not become free of fits, or seizures, with the therapies that are currently available.

New, more effective drugs are therefore required for such individuals. Much is still unknown regarding the condition: it is still not fully understood, for example, why some people develop seizures, why some go on to develop epilepsy (continuing seizures) and, most importantly, why some patients cannot be controlled with current drugs.

This new research undertaken by the University of Liverpool, in collaboration with the Mario Negri Institute in Milan, aims to increase the efficacy of drug therapies in this respect.

There is now an increasing body of evidence suggesting that local inflammation in the brain may be significant in preventing the control of seizures. Inflammation refers to the process by which the body reacts to insults, such as having a fit. In most cases, the inflammation settles down, but in a small number of patients, the inflammation continues.

The aim of the research, undertaken by Dr Lauren Walker while she was a Medical Research Council (MRC) Clinical Training Fellow, was to address the important question of how inflammation can be detected using blood samples, and whether this may provide new ways of treating patients in the future – to reduce the inflammation and therefore improve seizure control.

The research focussed on a protein called high mobility group box-1 (HMGB1), which exists in different forms in tissues and the bloodstream (called isoforms), as it can provide a marker to gauge the level of inflammation present.

The results showed that there was a persistent increase in these isoforms in patients with newly-diagnosed epilepsy who had continuing seizure activity, despite anti-epileptic drug therapy, but not in those where the fits were controlled.

An accompanying drug study also found that HMGB1 isoforms may predict how an epilepsy patient’s seizures will respond to anti-inflammatory drugs.