An efficient and safe medicine, which would reverse obesity, insulin resistance, fatty liver and atherosclerosis remains a major scientific challenge… 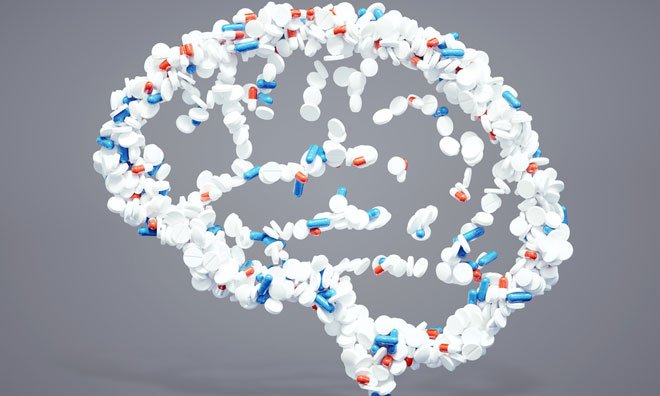 Scientists from the Technical University of Munich (TUM) and Helmholtz Zentrum München have developed a ‘smart’ drug that safely clears the liver of fat and prevents blood vessels from clogging up. Similar to a trojan horse, the drug enters the liver with a trick: It uses a pancreatic hormone as a vehicle to transport a thyroid hormone to the liver while keeping it away from other organs. Once delivered, it improves both the cholesterol and the lipid metabolism while avoiding typical side effects of thyroid hormones.

“While the ability of T3 to lower cholesterol is known for centuries, deleterious effects, in particular on the skeleton and the cardiovascular system, do so far limit its medicinal utility”, says Brian Finan, one of the researchers.

Toward precision medicines of the future

“Part of our trick is, that we use the pancreatic hormone glucagon as a vehicle to deliver thyroid hormone only into cells carrying a glucagon receptor”, says Christoffer Clemmensen, who led several of the key experiments.

He explains, “Since there are lots of glucagon receptors in the liver, but almost none in heart or bone, our molecule concentrates thyroid hormone action to the liver while keeping it away from places where it would be harmful”.

Notably, the molecule failed to improve metabolism in mice lacking either the glucagon receptor or which lack the thyroid hormone receptor in only the liver, demonstrating the liver-specific signal specificity of this new molecule.

“The next task is to see whether this drug candidate will reach the same level of targeted tissue-selectivity in clinical studies”, says diMarchi. “If the molecule shows equal efficacy and safety in humans, then this particular ‘smart’ drug design may indeed offer perspectives for metabolic precision medicine”, summarises Tschöp.