The use of models is a key feature of preclinical studies and in recent months there have been several new advancements in this area. This article investigates five of the latest developments. 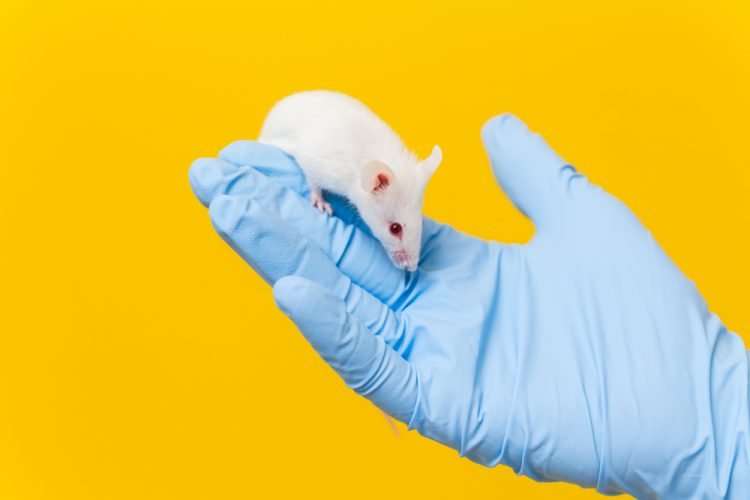 Models are used in preclinical trials to research drug targets and develop new therapies. Recently, there have been some significant developments that have improved the use of animal models, and in some cases, reduced the need for them. Here, we look at five of the most recent progressions.

Researchers have demonstrated the ability to replicate in lab mice the development and progression of type 1 diabetes.1 Previously, scientists have not had a reliable animal model that accurately mimics the full scope of type 1 diabetes, which is exclusive to humans. However, a team from the University of Toledo, Ohio, has developed a model that displays all the symptoms of type 1 diabetes that are found in humans, such as neuropathy, kidney problems and eye problems.

the mice were created through selective breeding processes and genetic modifications

“The existing non-obese diabetic mouse model does not completely resemble the human condition,” said Dr Juan Jaume, senior author of the new invention. “There are more than 125 different therapies that cure type 1 diabetes in non-obese diabetic mice. Clinical trials were developed because of that model, but none have worked in humans. Everybody has been searching for a better model.”

The mice were created through selective breeding processes and genetic modifications, which included adding human genes to the mice. They can be used for diabetes treatment research including cellular therapies that use the model’s regulatory cells to reduce the immune response.

Researchers have developed a novel method to produce human brain ‘organoids’.2 These have been grown in the same consistent way that human brains do naturally, which means the model can be used to study neuropsychiatric diseases and to test the effectiveness of drugs. 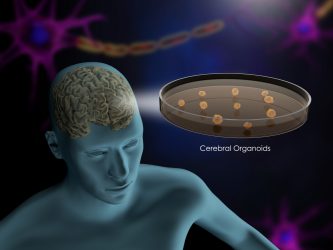 The researchers, from Harvard University and the Broad Institute’s Stanley Center for Psychiatric Research, created organoids that were almost indistinguishable from one another. Given the right conditions, the models were able to develop enough to produce many cell types. The team grouped cells based on which genes were expressed at different stages. Using computational data analysis, they compared each group to the cell types that develop in the embryonic cerebral cortex.

“Despite the different genetic backgrounds, we saw that the same cell types were made in the same way, in the correct order and, most importantly, in each organoid,” said lead author Silvia Velasco, a research scientist at Harvard and the Broad Institute. “We were really excited that this model gave us such consistency.”

A new in vitro model has been created3 by researchers looking to replicate in vivo responses to certain therapies. The new invention, from Hesperos, has been called a “human-on-a-chip”. Its multi-organ nature means that it can not only aid in biomedical research but also personalised medicine for more accurate and efficient preclinical testing. According to the researchers, the new model could transform drug development – most importantly, by reducing the need for animals.

this provides an opportunity to run long-term studies

It is grown on an array of biological microelectromechanical systems (bio-MEMS) modules. These are developed in a single recirculating serum-free medium that allows non-invasive measurements of responses in the human surrogate.

“This is a game changer in the preclinical drug development process, which normally requires an animal model to measure therapeutic index and in the case of many rare diseases, requires testing in humans as there are no animal models available,” said Hesperos Chief Scientist James Hickman. “In addition, our system will allow testing of different therapies on small samples of a specific cancer patient’s tissue to help inform doctors about which treatment works best for each individual.”

The model was tested and the researchers found it was able to assess cardiac function non-invasively and monitor biomarkers over time, using multiplexed and repeat drug dosage regimes. This provides an opportunity to run long-term studies for chronic administration of cancer drugs or drug-drug combinations.

The Advanced peripheral blood Hematopoietic Chimera (ApbHC) is a new model developed by HemoGenyx Pharmaceuticals4 with a notable absence of Graft versus Host Disease. This lack enables the mouse to be humanised. The model was initially created as an R&D tool to investigate mature blood cell populations. Due to its humanised nature, this mouse can be used for accurate drug discovery studies. 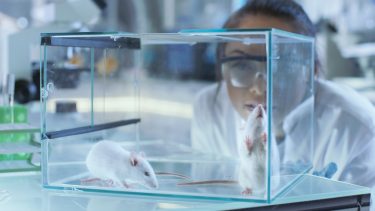 According to the researchers, the model can potentially be used for testing multi-specific antibodies or for testing new cell therapies involving immune cell reprogramming, such as CAR-T. Another use is the investigation of autoimmune diseases. The researchers say that their new model can aid the research for drug targets for these conditions.

“We are excited by the potential of the ApbHC, a new generation of our humanised mice,” said chief executive Vladislav Sandler. “The ApbHC has allowed us to rapidly obtain in vivo data…We are actively developing and expanding the potential use of the ApbHC for disease modelling, the development of new therapeutics and biodefense applications.”

The newest update on the list comes from a study that developed a computer model that stimulates the metabolism of cancer cells.5 The researchers created digital versions of healthy and cancerous cells before inputting gene sequencing data from 10,000 patients.

The researchers then simulated the effects that different active substances had on cell metabolisms in order to identify those drugs that inhibited cancer growth without affecting the healthy cells. The models enable ineffective or toxic drugs to be filtered out so that only the promising ones are tested in the lab. 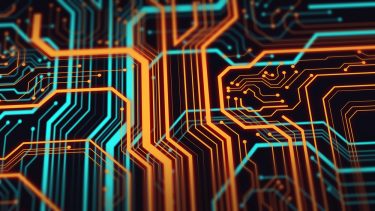 The researchers, from the Life Sciences Research Unit (LSRU) of the University of Luxembourg, created the programme to investigate how combinations of drugs could be used more effectively to halt tumour growth.

Dr Elisabeth Letellier, collaborator on the study, says “(in) the future, this could allow us to build models of individual cancer patients and virtually test drugs in order to find the most efficient combination. This could also bring fresh hope to patients for whom known therapies haven proven to be ineffective.”

There have been many recent promising developments for preclinical testing models that serve to benefit the industry by either increasing the efficiency and accuracy of results, or enabling fewer animals to be used. Continued discoveries will enable these benefits to increase even further. 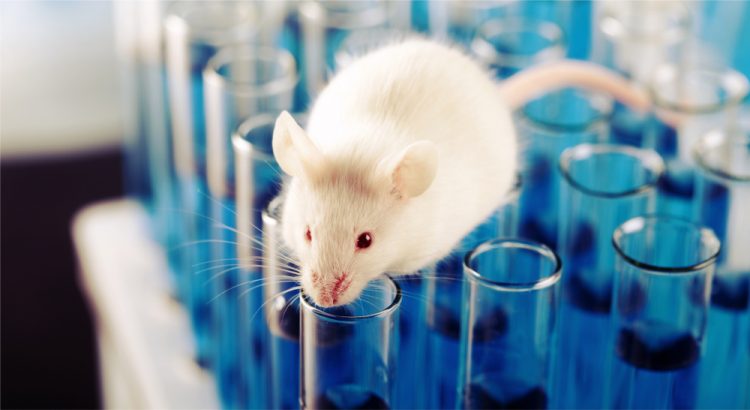 One response to “Five latest developments for models”