Cell line development is a major step for examining the efficiency of drug discovery, toxicity and in vitro testing. It reduces time, effort and cost, which minimises the chance of research drugs failing at the clinical trial stage. This stage involves the production of recombinant proteins such as monoclonal antibodies, bi-specific monoclonal antibodies, growth factors, enzymes and the latest novel approach of developing immunotherapy for the treatment of cancer using a wide variety of expression systems.

Recent technological advancements by cell line development experts have aided the testing of multiple drug candidates at the early development stage, resulting in cost and time efficiencies. Collaboration between companies involved in cell line development and drug discovery has boosted expansion of the cell-line development market. Chinese hamster ovary (CHO) cells maintain their preeminence due to their versatility with expressing complex proteins with well-understood glycosylation patterns, genetic improvements resulting in shortened cell line development timelines by 60-75 percent, and having a vast amount of cumulative experience and success with manufacturing and the regulatory agencies. 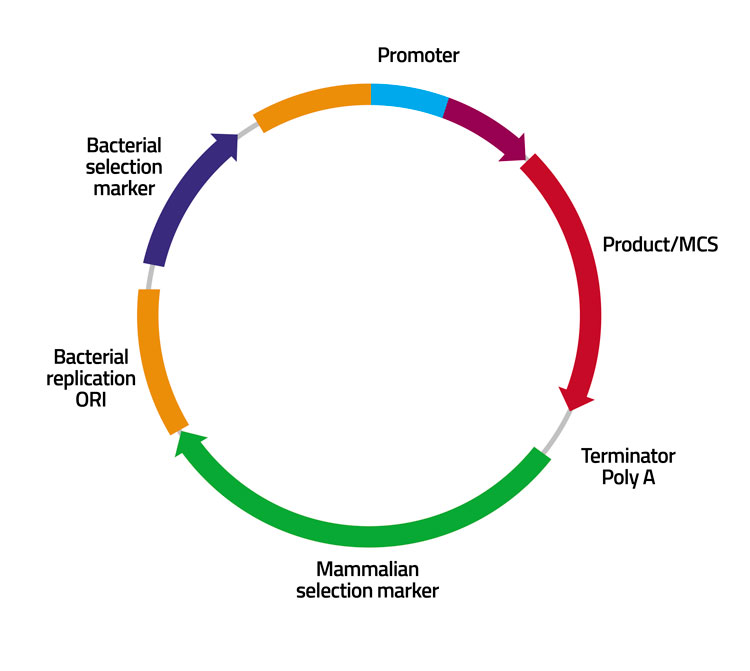 Figure 1: Schematic representation of a vector with chromosomal elements

In 1957, CHO cells were discovered by Theodore T. Puck, since which time many subtypes have been developed. These include the CHO Pro3- (dhfr+) cell developed by Flintoff in 1976; CHO MTXRIII dhfr mutant; and CHO-DG44 (dhfr-) developed by Urlaub and Chasin in 1983. Other CHO derivatives include CHO-K1 derivatives as a subclone; however, these lack the gene proline synthase. CHO-K1 wild type cells were more commonly used in protein expression until its derivative CHOK1-SV was developed. There are two host cell lines available as CHOK1-SV and CHOK1-SV GS-KO used with the glutamine synthetase (GS)-based transfection system.

Highly optimised host cell line platforms – eg, CHO-GS, CHO-DG44 and targeted gene insertion in the genome at the transcriptionally favourable locus – represent some of the major developments in the field of cell-line engineering. Development of in-house cell lines using royalty-free CHO cells and development of high yielding human cell lines are crucial in the field. Genetic level manipulations to alter product quality include inactivation or over-expression of proteases/enzymes/chaperones, which help to obtain the desired product – eg, FUT8 – host to obtain favoured glycoforms.

High product titres in a robust, chemically defined, animal component-free (CDACF) environment can be produced without the requirement of L-Methionine sulfoximine (MSX) for stability. Using such platforms enables multiple drug candidates to be tested at the early developmental stage, thus reducing timelines by up to six weeks compared to dated GS gene expression systems. Other key advantages over traditional approaches include: speed, productivity, stability, and flexibility. Four major components supported by several proprietary technologies include: unique and registered epigenetic DNA elements; advanced gene transfection technologies and procedures; media and feed strategies; and the proprietary CHO-K1 cell line, which has the ability to sequence the whole genome. Cell line development technologies can host a variety of mammalian cells, including: CHO-S, CHO-K1, CHO-DG44, HEK293, CAP and others to generate high-performance, highly stable, production cell lines. Such technologies can be used to package any cDNA (mAb and multigenic applications) and to transduce a range of mammalian cell lines. More than 500 different mAb and fusion mAbs, and over 70 different recombinant proteins have been produced using such a system. 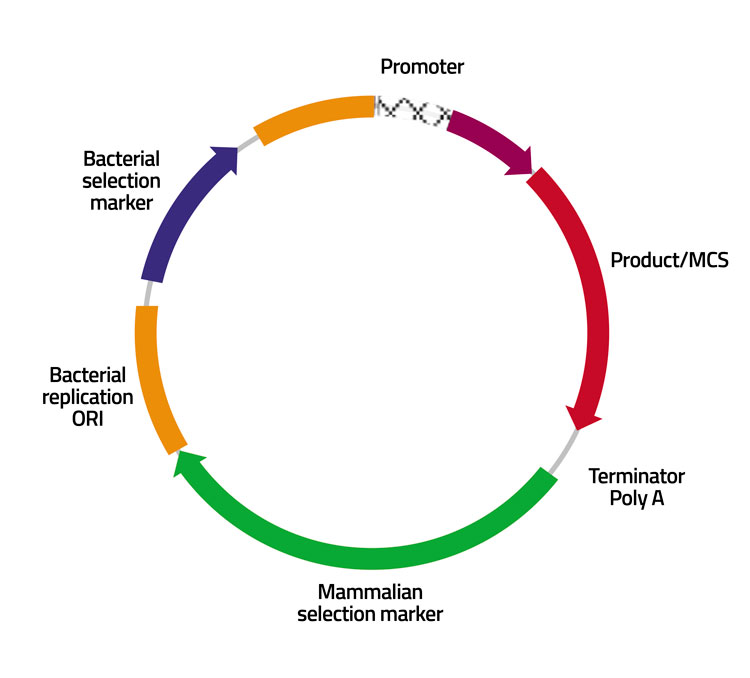 CHO-K1-based expression platforms have proven successful in developing different isotypes of various antibodies – eg, IgG1, IgG2, IgG4; bispecific and single chain antibodies; enzymes, growth factors and hormones. Its application ranges from non-GMP R&D testing to GMP development and commercial market supply, with a support system during each step of development. There are various platform processes that allow the optimisation of glycosylation to improve activity, bioavailability, stability and immunogenicity for better clinical performance. It is based on human cell lines optimised for both product quality optimisation and fast, highly reproducible and high yield glycoprotein manufacturing.

Production cell lines are ‘cloned’, or derived from a single cell, in order to minimise genetic heterogeneity, which is caused by random genomic integration of vector DNA. Monitoring of subpopulations and subclones shows that cells also undergo slow stochastic fluctuations in expression. Non-genetic diversity also plays a greater role in clonal variation, which has unexpected implications for expression stability. One major setback relates to stability where clones suffer a decline in productivity during the extended culture periods required to reach manufacturing scale, which is unpredictable and varies from clone to clone.

In order to reduce expression instability and simplify cell line selection noise, minimisation is a novel strategy. Genetic heterogeneity in the transfected clones can be checked by stringent selection, which increases the probability of isolating true high producer and stable clones. Promoter activation amplified by transcription and translation, and turnover of mRNA and protein are the main causes of stochasticity for highly expressed proteins. The putative connection with chromatin raises the fascinating prospect of a functional link between expression noise and epigenetic gene silencing.

Flow cytometry is emerging as a major tool for predicting expression stability and accelerating cell line development profile expression levels in early clonal populations by identifying the most homogeneous population. Use of the CRISPR/Cas9 gene-editing system to generate proof-of-concept edits in cells and desirable CHO cell-line improvements (for example, productivity or product quality) is a promising development in the field.

Monoclonality: Regulators in recent times have been very stringent about establishing monoclonality for mAb development (antibodies made by identical immune cells, which are clones derived from a unique parent cell). The following tools are used to establish the same.

Clonepix: This is a fully automated mammalian colony picker for the selection of high-value clones used in antibody discovery and cell line development.

FACS: Fluorescence-activated cell sorting (FACS) is a specialised type of flow cytometry that provides a method for sorting a heterogeneous mixture of transfected cells for single cell isolation, based upon the specific light scattering and fluorescent characteristics of each cell.

Clone select sorter/imager: A high-throughput automated solution for imaging and analysing mammalian cells in order to track the formation of a colony from a single cell attained using barcoded plates, which are tracked over time.

Market trends major players and analysis: Recent reports have highlighted that there are many drugs going off-patent, and as healthcare reforms are favouring the development of generics, there is huge investment opportunity for major pharmaceutical companies.

Cell line development plays a major role in therapeutic mAb and novel antibody-based therapies. It has wide application areas including development of immunotherapy for cancer treatment. Lots of pharmaceutical and biotechnological companies are focusing on developing novel therapies such as immunotherapy due to its specificity and efficiency. CLD helps in reducing the timeline of the drug discovery process and optimising clinical trials with high yielding mAbs, which will lead to further growth of the cell line development market.

APARAJITA DUBEY has more than 11 years’ experience in pharmaceutical research, mainly in cancer biology and immunotherapy within Biocon Research Limited, Panacea and Prescient Healthcare. As a biologist she has broad experience in the field of cell line development, cancer immunotherapy, molecular biology along with medical writing and consulting experience. She is M.Sc. in Life Sciences and has a PG Diploma in IP from National Law School University, Bangalore, India. 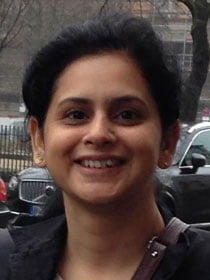