A review of Keap1/Nrf2 modulation of ROS homeostasis, and its pivotal role in the pathogenesis of cancer, Type 2 diabetes mellitus & neurological disorders. 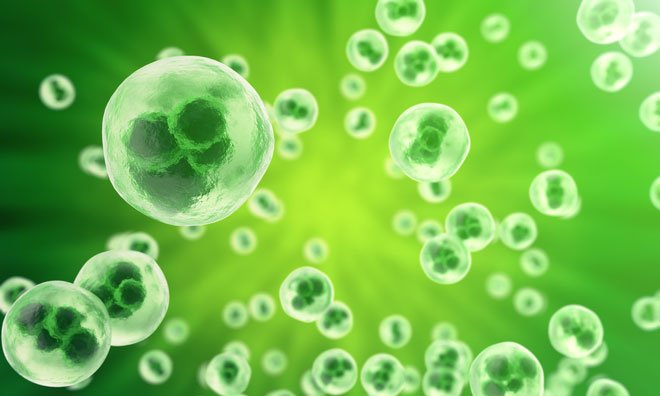 Oxidative stress (OS) is well understood as a homeostatic imbalance between the oxidative and anti-oxidative forces in the body. Oxidative stress is primarily driven by reactive oxygen species (ROS) which are generated by the cell in response to stressor signals. Nevertheless, the generation of ROS are also considered as antimicrobial defence agents, because of their applications downstream phagocytosis. Under normal cellular physiology, cells upregulate its antioxidant defence mechanism in response to oxidative stressors which include ROS, either endogenously or exogenously generated, a mechanism that prevents ageing. From the foregoing, it is evident that ROS is paradoxical health-wise, are indispensable to good health. Therefore, basal modulation of ROS level during oxidative insults in the body whilst recruiting the necessary defence in the face of pathogens and other extrinsic stressors represents a classical strategy. Here we review Keap1/Nrf2 modulation of ROS homeostasis, as it is pivotal in the pathogenesis of cancer, Type 2 diabetes mellitus (T2DM), inflammatory, cardiovascular and neurological disorders.

Hypothetically, the gain of a single electron by Oxygen (O2) in an aerobic niche generates a partially reduced ROS2. The most common forms of ROS include superoxide, hydrogen peroxide and hydroxyl radicals2. Intracellular ROS was believed to be generated in the mitochondria sequel to environmental stress signals ab-initio. However, recent literature have now highlighted the role of four membrane bound NADPH Oxidases (NOX) in intra/extra cellular ROS generation3.

ROS possess unique structural, chemical and biological complementarity that enable them to initiate a unique activation cascade that starts with the Nuclear factor (erythroid-derived 2)-like 2 (Nrf-2)4,5. Cytosolic Nrf-2 protein level is in part, negatively regulated by the Kelch-like ECH associated protein 1(KEAP-1); a cysteine rich protein4. This association is partly established via its Neh2 domain in conjunction with the adaptor protein; Cul3-dependent E3 Ligase; which stimulates proteasomal ubiquitnylation in non-stressed cells 6. However, elevated levels of intracellular ROS mediates 1. Dissociation of cytosolic Keap1 from Nrf2 through kinase mediated phosphorylation at Ser40; 2. Nuclear translocation of Nrf2 through its nuclear localization signals; and 3. Nuclear retention of Nrf25.

In the nucleus Nrf2 alongside the Maf co-factor couples ARE; unique promoter sequence found upstream of antioxidant response genes. A metabolic consequence of this is the upregulation of over 500 different cytoprotective proteins such as GST, CAT, SOD, GPX-1, G6PD, Srx, NQO1, GCLM, etc.5, 9

Another physiological relevance of ROS is its role in the activation of macrophages in the presence of bacterial lipopolysaccharide (LPS) during phagocytosis. LPS triggers NF-κB mediated transcription of pro-inflammatory effectors such as IL-6 and IL-1β which culminates into inflammatory damage on nearby tissues. Nrf-2 however, alleviates LPS-mediated by immunotoxicity by ROS-dependent suppression of IL-6 and IL-1β expression on one end as well as activating Nrf-2 dependent antioxidant response on another end 6. This two independent but simultaneous paradox is an attestation to a unique cytoprotective protein. 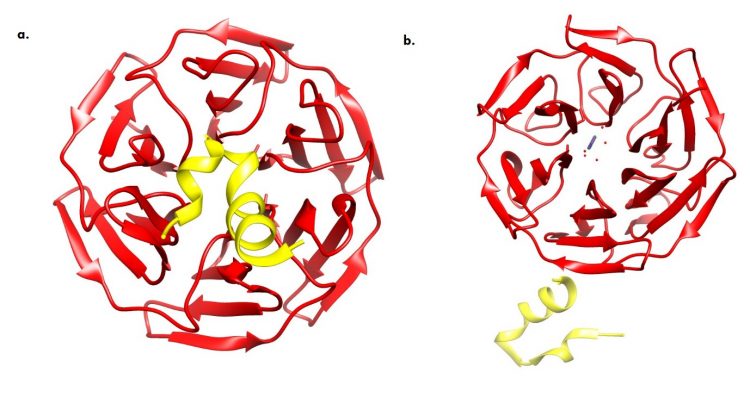 The National Institute of Health (NIH) defines biomarkers as ‘a characteristics that is objectively measured and evaluated as an indicator or normal process, biological process, pathogenic process and pharmacological response to a therapeutic intervention 7. It may seem logical to predict Nrf2 as a potent biomarker in the assessment of oxidative stress. Ironically, its strict regulation even in the presence of stressor signals and its unique overexpression in specific cancers type nullify its prognostic use 8. Over the years, interactions within various tissue microenvironment have been studied and classical biomarkers have been reported. Our focus here will be on the biomarkers generated by ROS induced gene expression, i.e. Nrf2 transactivation consequence, since they are directly connected with the modulation of redox homeostasis and response to significant stressor signals in the body. PUBMED digital library was mined for classical biomarkers (in table one) used over the years.

The Keap/Nrf2 pathway: The antioxidant response cascade is arguably the number one target in any free-radical centred cytoprotective platform. As a master transcriptional regulator9, upregulating Nrf2 is pivotal in inducing significant stress response signals for the intracellular milieu. As discussed earlier, the biology of Nrf2 is that of a strict one as it is kept under check by Keap1. To modulate intracellular antioxidant response, we propose four strategies. 1. Inactivating Keap1 through an electrophilic attack on its cysteine residues is one strategy. 2. Another is to induce nuclear translocation of Nrf2 to kick-start translation of antioxidant response. 3. Inhibition of NOX-dependent and independent generation of ROS and 4. Which is rather an outlier is the direct reduction of both endogenous and exogenous oxidant molecules. To this end, phytochemicals molecules from plants have been found to significantly modulate this pathway by deploying one or more of this strategies.

Andrographis paniculata has also been established as a potent modulator of NOX-Dependent ROS generation, upregulator of antioxidant response and mediator of Nrf2 nuclear translocation. Although the compounds involved in this robust panel of anti-oxidative strategies is unknown. Methanolic extracts (containing andrographolide) were known to inhibit ROS generation in-vitro as well as subsequent inflammation. Also, A. paniculata induces SOD, CAT and GST upregulation and downregulation of lactate dehydrogenase sequel to oxidative stressors 11, 13.

Kolaviron (or kolaflavone), a biﬂavonoid with benzophenones, and chromanols, as well as other phenolic compounds from Garcinia kola is another potent inducer of multiple antioxidant responses. Sequel to the transcriptional need of antioxidant proteins, kolaviron has been established to upregulate cytosolic GPx, NQO1, HOX, GSH, SOD and CAT and a host of other cytoprotective genes. Although the mechanism behind this is not properly understood, however, launching an electrophilic attack on Keap1’s cysteine residue, thereby inducing conformational dynamics and sequestering Keap1 in the cytosol seems to be a plausible mechanism.13

The African Baobab tree (breadfruit) Adansonia digitata has an excellent antioxidant property due to its high vitamin C content. Popularly referred to as the majestic baobab tree, it possesses a striking vit. C content of 2.8 to 3 g/kg, which is 7 to ten times the vit. C content in orange 13. Normal vit. C level is required both intracellularly and extracellularly to counteract oxidative insults, either in the presence or absence of glutathione. Also, Vit. C itself ameliorates oxidant level in-vivo because it is a reducing agent 10.

The pathology of oxidative stress and redox homeostasis is significantly gaining recognition with neurodegenerative diseases, cardiovascular diseases, type 2 diabetes mellitus and cancer. These reports require the development of novel lead-compounds that interact positively with the Nrf2 signalling pathway. In the presence of various screening tools, scouting for natural phyto-ligands that activate this pathway for the efficient recruitment of antioxidant defense proteins will be useful. Plant-sourced compounds are known to be inherently synergistic, possess low in-vivo and clinical toxicity. We hereby propose further research on the highlighted plants for potential hit identification and lead optimisation in clinical trials.