The companies will collaborate to create unique versions of Draper’s Microphysiological Systems (MPS) technology, with the aim of creating more effective disease models… 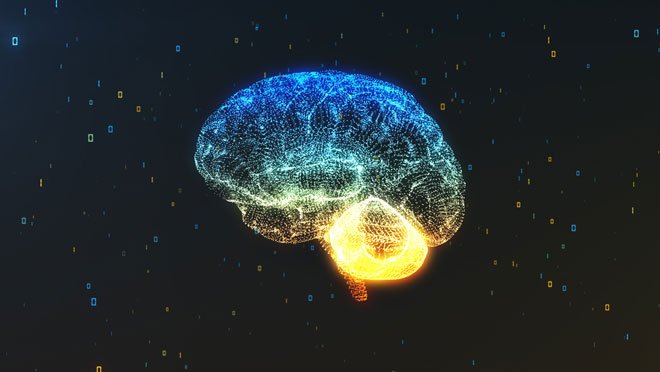 The goal of the MPS technology is to create an improved way for pharmaceutical companies to test potential new drug candidates by yielding more accurate results faster and with less expense than current processes.

The technology combines the control, precision and ability to scale to a higher throughput system with the complexity and organ-specific functionality of human tissues, and can be easily integrated into existing lab automation and screening tools.

90% of drugs fail in human clinical trials despite successfully completing animal (in vivo) and lab (in vitro) tests. Such tests fail to replicate the precise cellular conditions of humans, and the results may be misleading.

“We’re engineering an environment that encourages cells to function in vitro as they would in specific human organs in vivo,” explained Joseph Charest, who directs the MPS technology development in Draper’s Biomedical Solutions program office.

“We believe that the real value proposition of Draper’s technology is that, in addition to creating the optimal environment for cell function, our sensing technology measures the function of the cells directly and in real-time while our format ensures the system will scale to high levels of throughput.”

“If we’re successful, this technology may enable new patient therapies that are safer and more precisely tailored to a disease, a population or a specific patient,” added Tara Clark, Draper.

“We believe that utilising Draper’s MPS technology has the potential to help us overcome one of the challenges of drug discovery, which is translation from in vitro to in vivo and from preclinical to clinical,”

said John Burkhardt, Vice President, Drug Safety Research & Development, Pfizer. “Finding a more efficient way to bridge the translation gap would enable us to humanise the drug discovery process and reduce dependence on other two-dimensional models, and ultimately to more quickly bring new medicines to patients who need them.”