Industrialising organoids for the next generation of drug discovery 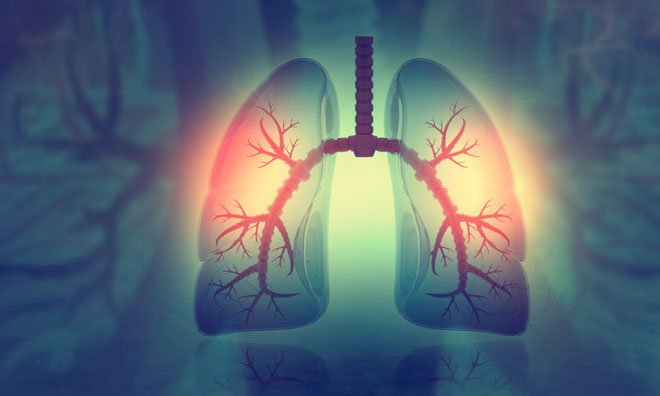 Organoids, human mini-organs, are fast becoming a promising tool to bring predictability to drug discovery. In fact, thanks to their resemblance in feature and function to human organs, these miniature 3D in vitro structures grown from patient derived cells can be used to model complex diseases, and can even be used to identify the next generation of targeted drug therapies.

This potential has been much described and discussed across multiple scientific publications since the 1990s. However, it has not yet been exploited in large scale industrial environments, mainly due to the challenge of scaling organoid production in a standardised and reproducible manner.

Until now, organoid technology has relied on animal-based, laminin-rich gels which are not amenable to high throughput drug screening. Because the bioactive constituents (such as protein composition) of such gels cannot be fully defined, they are not being considered for use in applications where scalability or reproducibility is required.

At the heart of meeting this challenge is a novel 3D synthetic hydrogel technology, in which cells have been successfully grown in vitro to form organoids. The role of this gel is to provide a biologically relevant Extracellular Matrix (ECM) that mimics the natural environment that surrounds cells inside the human body which is capable of promoting cellular growth and differentiation into complex organoid structures. QGel (Lausanne, Switzerland) technology can be used to grow patient-derived cells into organoids. Scientists were able to investigate and identify the factors that influence the stem cells of the gut to form intestinal and colon organoids. This included changing the matrix properties, such as its stiffness and degradability, during organoid development, as well as identifying key proteins needed to incite cell differentiation leading to organoid formation. Key to achieving this, was understanding the role of various bioactive components of the extracellular matrix and how they influence cell behaviour.

The outcome of this study illustrates how this new technology, which allows for the tuning of key biological, biophysical, and biochemical properties of each gel, can be theoretically used to support the biologically accurate growth of any human cell type. The synthetic composition ensures consistency and reproducibility, which are key requirements for large scale drug development screening programs.

This breakthrough has the potential to close the gap between pre-clinical discovery and clinical development as organoids provide highly clinically relevant data despite being in vitro models. By allowing drug discovery to take place in an environment where in vitro cell behaviour more closely represents the behaviour of human organ tissue, this technology provides a novel platform for improved predictability of drug efficacy earlier in the discovery process giving drug developers improved indications of expected clinical response

Having solved this bottleneck of scalability, this new generation of gels can potentially empower pharmaceutical and biotech companies to exploit organoid technology to transform how we study diseases such as cancer and guide the development of new therapies for the millions living with and affected by cancer worldwide. With this innovative in vitro disease modelling platform, pharma has the capability to accurately predict the effects of drugs in vitro, eliminate more unpromising compounds earlier, and thus reduce late-stage attrition.