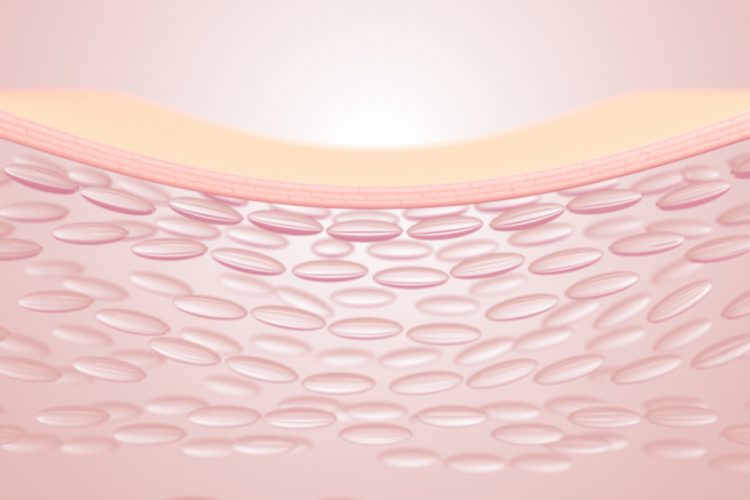 A team from the Fujita Health University School of Medicine, Japan, have been investigating the role of interleukin-36 receptor antagonist (IL-36Ra) in in healing skin wounds from ischemia-reperfusion (I/R) injuries. They revealed that the absence IL-36Ra significantly slowed down wound healing in cutaneous I/R injuries, indicating a new therapeutic target.

“We wanted to understand the immunological mechanisms involved in the healing of wounds from cutaneous ischemia-reperfusion injuries, such as pressure ulcers and Raynaud’s phenomenon, to narrow down possible therapeutic targets,” explained Dr Yoshihito Tanaka who led the study. “Drawing from experience, IL-36Ra appeared to be a promising candidate for kickstarting our investigation.”

The researchers used mice knocked out for the receptor and induced cutaneous I/R injuries in knockout and wild-type control mice. They then studied corresponding immunological responses in both groups of animals, including the time required for wound healing, infiltration of neutrophils/macrophages to the site of the wounds, apoptotic skin cells, and activation of other unwanted immunological defence mechanisms.

The results, published in the Journal of the European Academy of Dermatology and Venereology, showed that the absence of IL-36Ra significantly slows down wound healing in cutaneous I/R injuries through increased apoptosis, excessive recruitment of inflammatory cells, and employment of unnecessary pro-inflammatory mechanisms.

In addition, the researchers demonstrated the role of Cl-amidine, a protein-arginine deiminase inhibitor, as effective in normalising exacerbated I/R injury in IL-36Ra mice. Based on these observations, the researchers assert their findings are the first conclusive report of the involvement of IL-36Ra in cutaneous I/R injury.

The team added that they are positive that they have identified a stalwart therapeutic candidate against cutaneous I/R injuries in IL-36Ra. “Our research may lead to the development of therapeutic agents for wound healing of various other refractory skin diseases too,” Tanaka concluded.