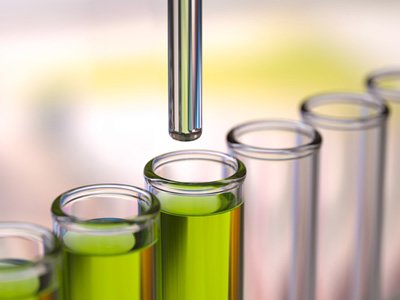 Ysios Capital, a Spanish investment fund, led the round. The fundraising was also supported by a syndicate of new investors including Johnson & Johnson Innovation (JJDC) and Caixa Capital Risc.

The proceeds will support the development of Aelix’s lead candidate HTI immunogen as a therapeutic vaccine against HIV infection up to the completion of a Phase 2 proof-of-concept efficacy trial in HIV-infected individuals. Clinical trials are expected to start by third quarter of 2016. The HTI immunogen has the potential to become the first immunotherapy to produce a ‘functional cure’ for HIV infection. It works by eliciting an effective T-cell immune response to the virus in vaccinated individuals. It is estimated that more than 36.9 million people in the world are HIV-positive, with 2 million new cases in 2014.

“We are delighted to have closed such an important equity round. The investment syndicate includes many complementary parties, specifically the corporate investors from pharmaceutical companies with expertise in virology and vaccine development. We also look forward to working with the research community to test this concept,” said Dr Christian Brander, ICREA investigator at Irsicaixa and chief scientific officer and co-founder of Aelix Therapeutics.

Commenting on the funding round, Karen Wagner from Ysios Capital said, “We were impressed by the science and the preclinical data supporting the HTI immunogen. We believe that this may indeed change the future of how HIV infection is treated and also help to improve the health of millions of people globally.”