Researchers have shown in cells and models that the central nervous system and neurons can become a target of SARS-CoV-2 infection. 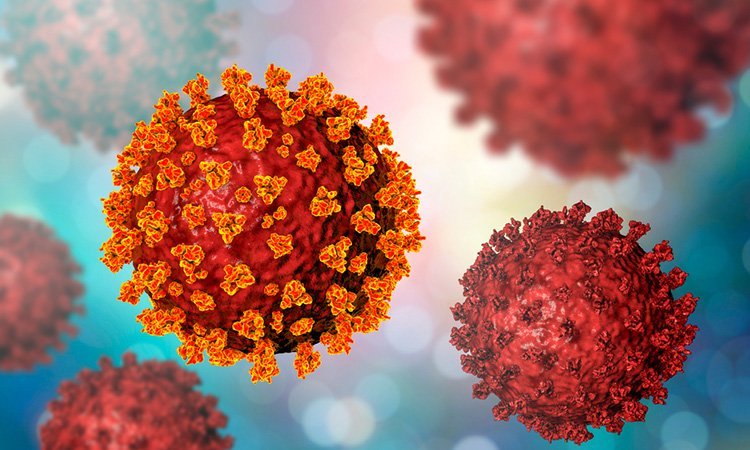 Using both mouse and human brain tissue, researchers have discovered that SARS-CoV-2 can directly infect the central nervous system (CNS) and have observed some of the virus’s effects on brain cells. According to the team, these findings may help researchers to develop treatments for the various neurological symptoms associated with COVID-19. The study was conducted at Yale School of Medicine, US.

“Understanding the full extent of viral invasion is crucial to treating patients, as we begin to try to figure out the long-term consequences of COVID-19, many of which are predicted to involve the central nervous system,” said Professor Akiko Iwasaki, from Yale.

To see whether the coronavirus can infect neurons or other types of brain cells, the researchers analysed the ability of SARS-CoV-2 to invade human brain organoids, miniature three-dimensional (3D) organs grown in the lab from human stem cells. The virus was able to infect neurons in these organoids and use the neuronal cell machinery to replicate. The virus also appeared to facilitate its replication by boosting the metabolism of infected cells, while neighbouring, uninfected neurons died as their oxygen supply was reduced.

The researchers say that SARS-CoV-2 enters lung cells by binding to a protein called angiotensin-converting enzyme 2 (ACE2) and the team determined that the ACE2 protein is produced by neurons and that blocking this protein prevents the virus from human brain organoids.

SARS-CoV-2 was also able to infect the brains of mice genetically engineered to produce human ACE2, causing dramatic alterations in the brain’s blood vessels that could potentially disrupt the organ’s oxygen supply. CNS infection was much more lethal in mice than infections limited to the lungs, the researchers found.

Finally, the researchers analysed the brains of three patients who succumbed to COVID-19. SARS-CoV-2 was detected in the cortical neurons of one of these patients and the infected brain regions were associated with ischemic infarcts in which decreased blood supply causes localised tissue damage and cell death. Microinfarcts were detected in the brain autopsy of all three patients.

“Our study clearly demonstrates that neurons can become a target of SARS-CoV-2 infection, with devastating consequences of localised ischemia in the brain and cell death,” Associate Professor Kaya Bilguvar said. “Our results suggest that neurologic symptoms associated with COVID-19 may be related to these consequences and may help guide rational approaches to the treatment of COVID-19 patients with neuronal disorders.”

“Future studies will be needed to investigate what might predispose some patients to infections of the CNS and to determine the route of SARS-CoV-2 invasion into the brain and the sequence of infection in different cell types within the CNS that will help validate the temporal relationship between SARS-CoV-2 and ischemic infarcts in patients,” Iwasaki added.

The study was published in Journal of Experimental Medicine.