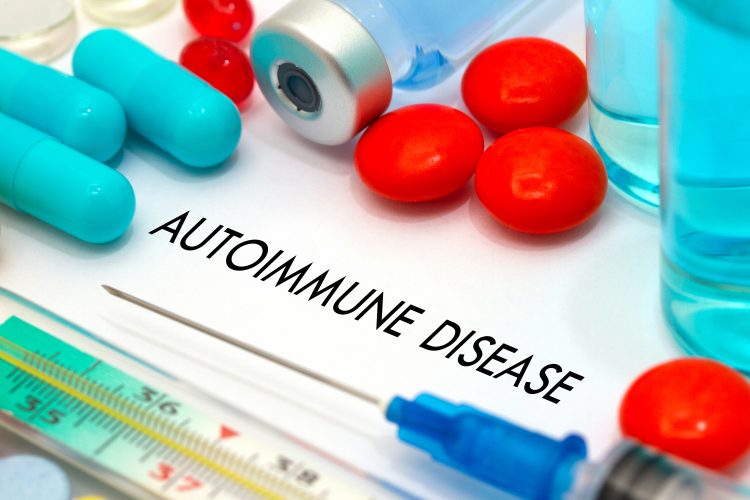 According to researchers, the traditional method for studying autoimmune diseases, ie, the immune system-centric approach, “may be similar to attempting to fly a plane with only one wing” and leave researchers lacking vital information. Instead, they suggest that scientists should study the effects of disease on both the immune system and target tissues together.

In their experiments, the scientists from the Indiana Biosciences Research Institute Diabetes Center, US, observed that inflammation induces common gene expression changes in the target tissues of several different autoimmune diseases. They suggested, as a result, that their findings could allow the identification of key pathways that could be targeted for therapy in a range of diseases.

Autoimmune diseases occur when the immune system, in a misguided attempt to protect us, becomes activated by the body’s own tissue and begins to attack and destroy it. There are over 80 recognised autoimmune diseases, some of the most common include type 1 diabetes (T1D), systemic lupus erythematosus (SLE), multiple sclerosis (MS) and rheumatoid arthritis (RA), which share almost half of the same genetic risks, chronic local inflammation and mechanisms leading to target tissue damage.

According to the Indiana researchers, despite these common features, autoimmune disorders are traditionally studied independently and with a focus on the immune system rather than on the target tissues. So, knowing that there is increasing evidence that the target tissues of these diseases may be actively participating in the immune system attack in some way, the team explored whether key inflammation-induced mechanisms may cause similar molecular signatures at the target tissue in all four of the aforementioned diseases (T1D, SLE, MS and RA).

In their study, the team used RNA sequencing data from target tissue sampled in either controls or individuals affected by T1D, SLE, MS and RA to explore their hypothesis. They observed overlapping molecular signatures that could represent promising target pathways for therapies. According to the team, many of the changes related to interferon signalling, including one candidate gene, TYK2, which was found to be common between the four diseases. TYK2 is a protein that regulates interferon signalling.

In further experiments, the team was able to show that TYK2 inhibitors – already in clinical use for other autoimmune diseases – were able to protect β cells against immune-mediated damage. β cells are the type destroyed in T1D, preventing this damage could potentially prevent the onset or progression of the disease.

The team concluded that their findings surrounding common pathways reinforce the importance of studying the target tissue in dialogue with the immune system in autoimmune diseases. They said this approach could enable scientists to identify novel targets and therapies, as well as repurpose those already in use for other indications.

The study was published in Science Advances.