Researchers have analysed the physical origin and biological consequences of DNA-RNA hybrids which could inform gene therapies. 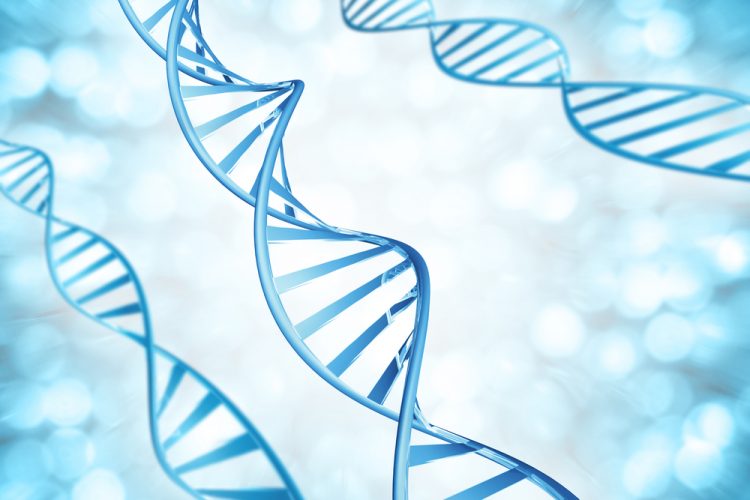 A new study has identified possible causes for the source of asymmetry between nucleic acid hybrids. The researchers say the development could be used to improve gene therapies.

The researchers examined the relation between purine (adenine and guanine) and pyrimidine (thymine and cytosine or uracil) bases in RNA and DNA strands.

Unlike the homoduplexes of DNA or RNA, the team found that RNA-DNA hybrids show intrinsic asymmetry. This is important for biological function and for biotechnological applications. The study found this is a result of the substitution dT → rU, causing a significant stacking decrease. This is also because backbone distortions are larger forDNA pyrimidine-RNA purine than for RNA purine-DNA pyrimidine.

The team found that when the DNA of the hybrids is pyrimidine saturated, the duplex is more stable and rigid than when the DNA chain is purine rich.

This symmetry, according to the researchers, could progress the efficiency of therapies based on hybrids, such as antisense therapy or CRISPR-Cas9 gene-editing technology.

“Thanks to a combination of theoretical and experimental methods, we have been able to understand the relationship between the sequence and stability of DNA-RNA hybrids – structures that form in the cell spontaneously and that have enormous therapeutic potential,” said Modesto Orozco, head of the Molecular Modeling and Bioinformatics Laboratory at IRB Barcelona.

“Our results will allow further development of much more efficient methods to block and edit genes and that can potentially become therapeutic alternatives for diseases for which there are no effective treatments.”

The results were published in CHEM.