New research has revealed the immune cells may be critical in moving pathogenic fungal spores to the central nervous system, pointing to drug target. 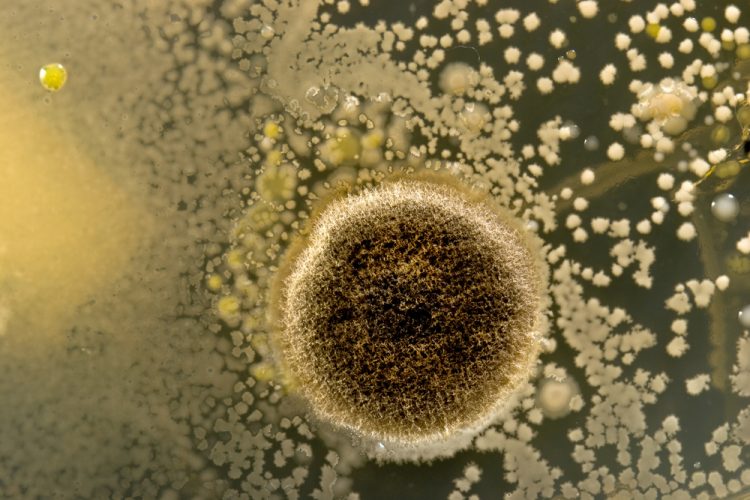 A study investigating pathogenic fungal spores has suggested that immune cells in the lungs transport the spores to the central nervous system, causing disease. According to the authors, the findings could open new avenues for the development of novel therapeutics that could be effective in the prevention of fatal cryptococcosis and other diseases caused by the spores of invasive human fungal pathogens.

The researchers from the University of Wisconsin-Madison examined spores and yeast in a mouse model. They found that yeast which was avirulent produced virulent spore progeny, causing fatal meningitis in the mice.

They determined that the difference came from the preferential dissemination of spores to the lymph system.

The researchers believe that instead of protecting mice from the spore infection, the immune cells moved spores out of the lung to the lymph system, where they can then spread to the central nervous system. Phagocyte depletion experiments revealed this dissemination to the lymph nodes to be dependent on CD11c+ phagocytes, indicating a critical role for host immune cells in preferential spore trafficking.

“Inhaling fungal spores causes serious, and even fatal, infections more often than most people realise,” says Christina Hull, one of the authors of the study. “By understanding how spores move from the lungs to other tissues, we can develop new strategies for preventing spore-mediated fungal diseases and learn how to treat patients more effectively.”

The findings were published in PLOS.

Non-hallucinogenic version of ibogaine could treat addiction and depression