Immune system can be modulated by targeted manipulation 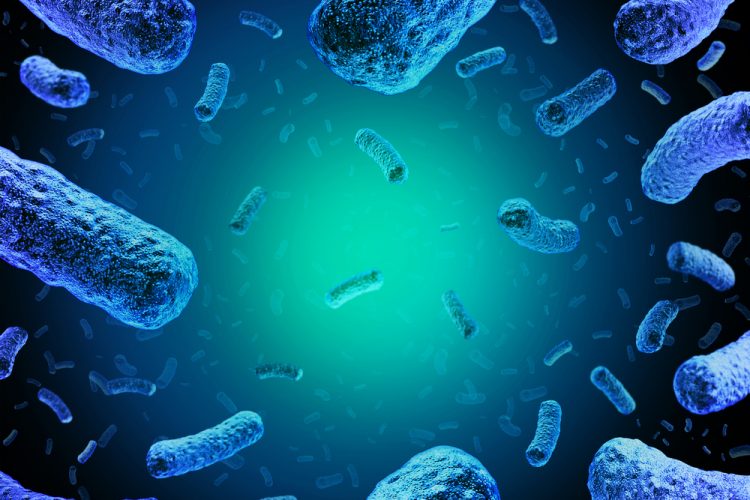 In its attempt to fight a serious bacterial infection, the immune system can become so over-activated that the resulting inflammatory response and its consequences can quickly lead to death.

Scientists from the Medical University of Vienna and Max F. Perutz Laboratories of MedUni Vienna and the University of Vienna, supervised by Dr Gerhard Zlabinger from the Institute of Immunology, have now demonstrated in an animal model that such an excessive response by the immune system can be modulated by targeted manipulation of the sugar metabolism to produce an immune response that efficiently eliminates the pathogens without causing any harmful secondary reactions.

This is achieved by using a specific sugar compound during the infection, so-called 2-Deoxy-D-glucose (2-DG). This sugar molecule differs from glucose in that it lacks a hydroxyl group, consisting of one hydrogen atom and one oxygen atom. Administering 2-DG, which serves to inhibit glycolysis, causes increased production of interleukin-12 (IL-12), a pro-inflammatory cytokine, while suppressing the production of interleukin-10, an anti-inflammatory cytokine.

One of the main functions of IL-12 is to trigger a specific T-cell immune response, which is part of the cellular immune response, to specifically boost the defence mechanisms that serve to eliminate intracellular pathogens (such as listeria, for example).

“The administration of 2-DG apparently changes the nature of the immune response and hence also the intensity of the inflammatory process,” explains Dr Zlabinger. “Inflammation is modulated so that the immune system is once again able to manage the situation itself, without allowing the infection to have a lethal outcome. It is as if we are pressing the reset button, thereby preventing excessive inflammatory responses.”

The underlying mechanism is not yet known. According to Johannes Kovarik, lead author of the study, the expression of IL-12 , which can be formed by two separate chains (p35 and/or p40), probably plays a role. Following administration of 2-DG, only p40 is upregulated, while no p35 is produced. This modified cytokine profile could subsequently bring about modified recruitment of immune cells and hence have a decisive influence upon the intensity of the immune response.

“Our study is an excellent example of the importance of the immune metabolism, that is to say the modified metabolism of essential nutrients by activated immune system cells,” explains Group Leader Thomas Decker. “We were amazed by the extent to which mice became resistant to bacterial infections due to inhibition of the glucose metabolism. This metabolic reversal creates a push-pull effect: increased production of activating mediators with simultaneous inhibition of immunosuppressive mediators.”