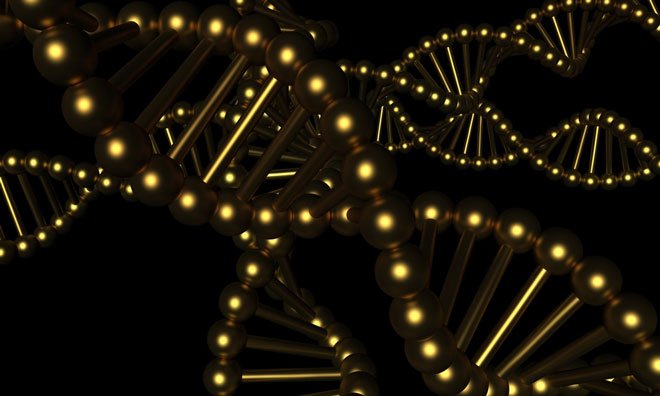 The researchers, led by the Medical Research Council (MRC) Epidemiology Unit at the University of Cambridge, used large-scale genetic data together with detailed measurements of the branched-chain amino acids and their metabolites in the blood of more than 16,000 volunteers.

Branched-chain amino acids have fundamental roles in human metabolism and are building blocks of proteins. Unlike some of the other 20 amino acids, they cannot be made by the human body.

This means that their levels depend entirely on external sources, from food sources or dietary supplements, and the ability of our body to metabolise them.

To date, while higher circulating levels of branched-chain amino acids have been found to be associated with type 2 diabetes, no study has been able to establish whether this link is causal. This is important, because if the relationship is found to be causal, reducing dietary intake or altering the metabolism of these amino acids could help to prevent diabetes, an increasingly common and serious disease.

The researchers studied over 10 million genetic variants in more than 16,000 men and women and discovered five regions of the human genome with genetic differences that are associated with higher levels of circulating branched-chain amino acids.

They then found that in 300,000 individuals, including 40,000 diabetes patients, those carrying the genetic differences associated with higher levels of branched-chain amino acids were also found to be at increased risk of type 2 diabetes, providing strong evidence of a causal link.

PPM1K, the gene found to be most strongly associated with levels of all three amino acids and also with a higher risk of diabetes, encodes a known regulator of the key step in the breakdown of branched-chain amino acids. This suggests that an impaired breakdown of these amino acids may put individuals at higher risk of type 2 diabetes. Intervening on this pathway may reduce diabetes risk.

“Our results suggest that treatment strategies which target metabolism of branched-chain amino acids could help to reduce the risk of diabetes, and we already know which molecules target this metabolic pathway”, says Dr Claudia Langenberg, University of Cambridge.

Clinical trials will now need to be carried out to establish if drugs that target the breakdown of branched-chain amino acids can reduce the risks of type 2 diabetes.