Marker for aggressive prostate cancer doubles-up as a drug target 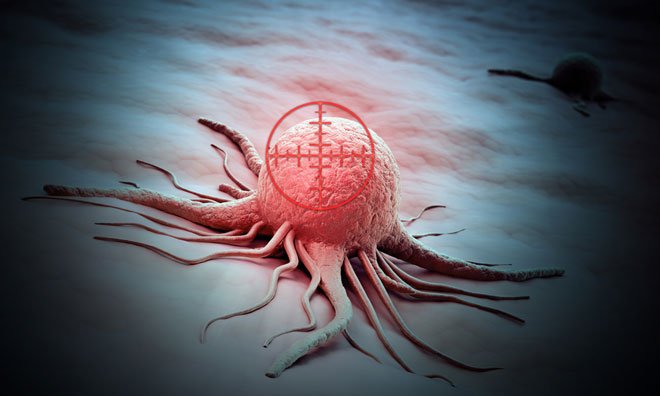 Researchers have discovered that a marker found on aggressive prostate cancer cells could also be used as a way to guide treatments to the cancer, according to new research presented at the National Cancer Research Institute (NCRI) Cancer Conference in Liverpool.

The molecule, called NAALADL2, is already measured to see if prostate cancer is likely to return, but the new study has shown that it can also help direct treatment to the cancer.

The team, based at UCL, had already found that prostate cancer cells have more of the NAALADL2 molecule on their surface compared to cells from healthy tissue. Prostate cancer patients whose tumour cells have high levels of this molecule are more than twice as likely to see their disease return following surgery.

In the new study, the researchers attached the drug saporin to an antibody targeted against NAALADL2 to destroy prostate cancer cells in the lab.

“The next step is to further develop this for use in patients, which we hope can be done in a relatively short timeframe.”

Around 46,500 men are diagnosed with prostate cancer in the UK each year. And around 11,000 men will die from the disease each year. The study was funded by The Urology Foundation, John Black Charitable Trust and Cancer Research UK.

Dr Chris Parker, Chair of the NCRI’s Prostate Cancer Clinical Studies Group, said: “When it comes to aggressiveness, prostate cancer can either be slow-growing or much faster to grow and spread. And there is an urgent need to find better treatments for the more aggressive version of the disease.

“Interestingly, this study shows that the very marker that indicates a prostate tumour may be more aggressive, could also be the key to its downfall.”