Breakthrough in production of dopamine neurons for Parkinson’s disease

“In our preclinical assessments of stem cell-derived dopamine neurons we noticed that the outcome in animal models varied dramatically, even though… 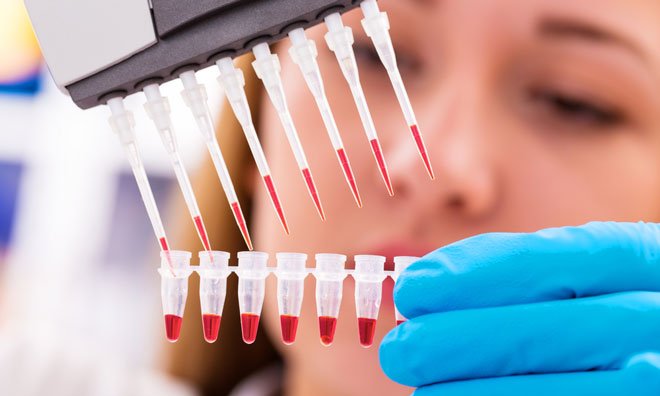 The first transplantation of stem cells in patients with Parkinson’s disease is almost within reach. However, it remains a challenge for researchers to control stem cells accurately in the lab in order to achieve successful and functional stem cell therapies for patients.

“In our preclinical assessments of stem cell-derived dopamine neurons we noticed that the outcome in animal models varied dramatically, even though the cells were very similar at the time of transplantation. This has been frustrating and puzzling, and has significantly delayed the establishment of clinical cell production protocols,” says Malin Parmar, leader of the study at Lund University, as part of the EU network NeuroStemcellRepair.

The Lund experiments use modern global gene expression studies to better understand the path from a stem cell to a dopamine neuron. The data has been generated in close collaboration with a team of scientists at Karolinska Institute lead by Professor Thomas Perlmann, and is closely linked with a second study from the same cluster of scientists. The second study sheds new light on how dopamine neurons are formed during development, and what makes them different from other similar and neighbouring neurons.

This new insight has enabled a streamlined differentiation process resulting in pure populations of dopamine neurons of high quality.

“We have identified a specific set of markers that correlate with high dopaminergic yield and graft function after transplantation in animal models of Parkinson’s disease. Guided by this information, we have developed a better and more accurate methods for producing dopamine cells for clinical use in a reproducible way”, says scientist Agnete Kirkeby.

These new results will propel stem cell therapy for Parkinson’s disease towards clinical application with the first transplants are expected to be only a few years away.