Model study shows how VK0214, a thyroid receptor beta agonist that regulates the expression of genes believed to be relevant to the manifestation of X-ALD… 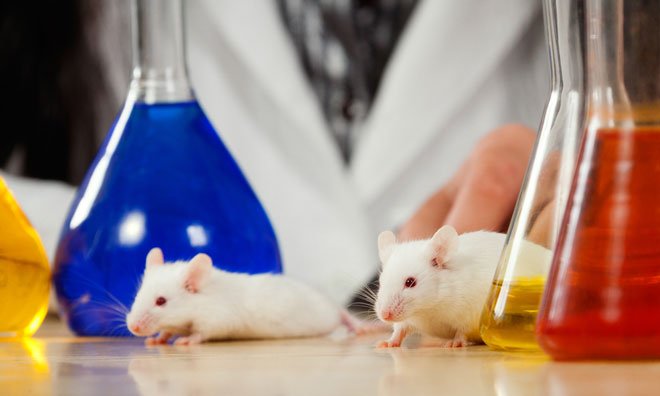 Viking Therapeutics announced the presentation of positive data from a proof-of-concept study of VK0214 in a mouse model of X-linked adrenoleukodystrophy (X-ALD).  The study successfully achieved its primary objective, which was to demonstrate the ability of VK0214 to lower plasma very long chain fatty acid (VLCFA) levels after six weeks of treatment.

In this study, mice lacking the ABCD1 VLCFA transporter were treated once-daily with VK0214 or vehicle for six weeks, and assessed for changes in VLCFA levels at various time points.  This model was selected due to similarities in the biochemical abnormalities displayed by these mice and patients with X-ALD.

Importantly, the response to VK0214 appeared to be progressive, with reductions in C26:0-LPC generally increasing in both magnitude and statistical significance over time. The reduction of VLCFA levels is considered an attractive goal for therapeutic approaches to X-ALD, as their accumulation is believed to contribute to the underlying pathology of the disease.

“This important proof-of-concept study successfully met its goal, demonstrating the potent impact of VK0214 across a range of VLCFAs, including the key C26:0-LPC biomarker, in a relevant model of disease,” said Viking’s CEO, Brian Lian PhD. “The impressive reductions observed in VLCFA levels provide support for the potential role of VK0214 in combatting the debilitating effects of X-ALD through selective activation of the thyroid beta receptor.”

VK0214 is a thyroid receptor beta (TRβ) agonist that selectively regulates the expression of genes believed to be relevant to the manifestation of X-ALD.

The proof-of-concept study, conducted at the Kennedy Krieger Institute under a sponsored research agreement with Viking, was designed to evaluate changes in VLCFA levels in the ABCD1 knockout mouse model following exposure to VK0214.  This model is intended to mirror the loss of ABCD1 transporter activity that is considered the hallmark of X-ALD in humans.  Mice received VK0214 or vehicle once-daily for six weeks.  VLCFA levels were determined by measuring unsaturated lysophosphatidylcholine fatty acid esters, which are biomarkers for VLCFAs in X-ALD.