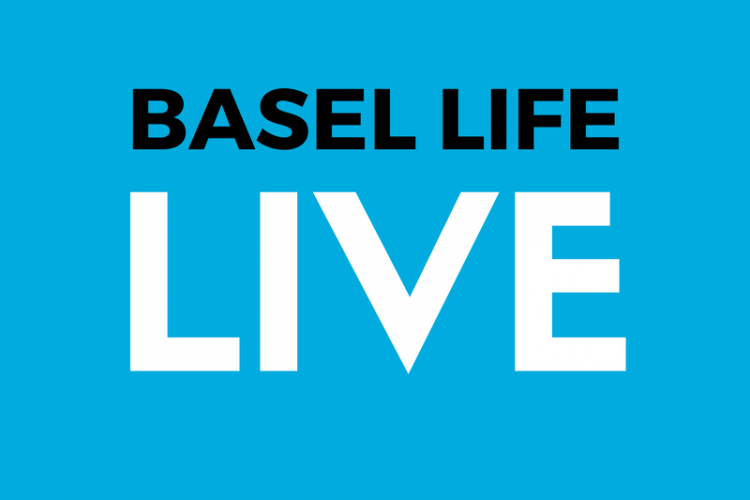 The net proceeds of the proposed placing and subscriptions shares would be used to fund:

The proposed Placing and Subscription builds on the significant progress made by Faron since its admission to AIM in November 2015 and delivery on its key strategic aims, including the continued progress of the Company’s traumakine product through its pivotal pan-European Phase III interest trial

“The new funding would enable us to continue to deliver on our business objectives as we advance our exciting pipeline over the next two-to-three years.

Given the positive data collected to date, we believe traumakine presents a significant opportunity for several hundred thousand patients globally suffering from ARDS, a severe, life threatening medical condition with a mortality rate of approximately 30% – 45%, for which there is currently no approved pharmaceutical treatment.

The US represents a large opportunity to Faron for traumakine, and the funding would allow us to take the first step in its development and FDA registration process.

“We have made substantial progress with our immunotherapy candidate clevegen and expanded the development strategy to focus on chronic infections and vaccination enhancement. We expect to create significant shareholder value by progressing clevegen into clinical development through the application of the funding.”