Researchers at VIB and Ghent University have discovered an important mechanism of sepsis, an overreaction of the body’s immune system to an infection… 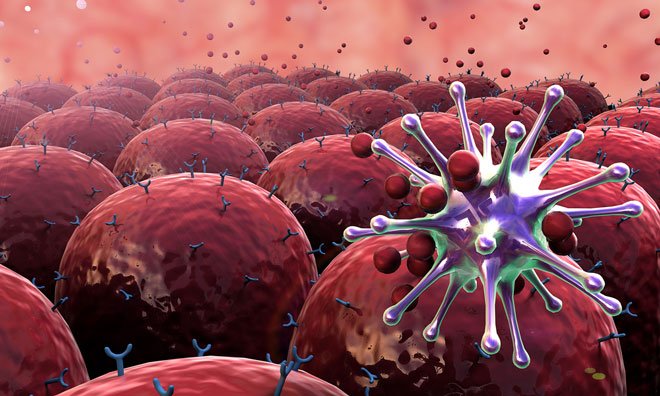 Researchers at VIB and Ghent University have discovered an important mechanism of sepsis, an overreaction of the body’s immune system to an infection. In this condition, the brain is unable to curb an inflammatory response, causing organ failure or ‘septic shock’. This scenario is the most frequent cause of death in intensive care units.

Information about infections is passed to our brain via extracellular vesicles, small particles in brain fluid, an insight that might give rise to new strategies to treat sepsis and even other inflammatory conditions. In sepsis, acute inflammation is associated with low blood pressure and the formation of blood clots, causing the organs to stop working. While the root is an infection, similar inflammatory responses can occur in the case of physical harm, such as severe burns or injuries caused by traffic accidents.

All these conditions are classified under the generic term SIRS (Systemic Inflammatory Response Syndrome). While doctors can sometimes treat the underlying infection with antibiotics or provide artificial support for vital functions, no real treatment for SIRS or sepsis has been developed so far.

The VIB-Ghent University research project, led by professor Roosmarijn Vandenbroucke, explored an underrepresented research field: the biological function of extracellular vesicles. It was long believed that these small structures in biological fluids were released from cells to rid them of cellular waste.

However, the scientists proved that inflammation in the blood signals the brain’s choroid plexus, the part that produces brain fluid, to release extracellular vesicles which transfer the inflammatory signal to the brain.

Vandenbroucke commented, “When trauma or an infection occurs, a specific part of the brain detects abnormal blood levels or the presence of foreign substances such as bacteria. Consequently, extracellular vesicles are released containing vital information about the body’s condition. These vesicles then travel through the brain fluid to eventually reach the central nervous system and alert the brain. In brief, we found a new way of blood-to-brain communication that is detrimental in septic shock.”

The findings can be seen as the ‘missing link’ between an infection and a – sometimes life-threatening – full-body inflammation. The importance of these results was further illustrated by the research team’s successful blockage of vesicle secretion in mice using an inhibitor of vesicle production. This suggests that, in time, inflammatory diseases such as sepsis could be treated this way in humans as well.

“Our data show that the frequently occurring cytokine TNF, which is a substance released upon the occurrence of inflammation, also stimulates the release of extracellular vesicles. One of the next steps is to investigate the therapeutic potential of changing the process of extracellular vesicle release. All of this strengthens our hope in further exploring the links between vesicles and inflammation,” Vandenbroucke concluded.

Want to know more? Read all about the threat of salmonella enteritidis from our brilliant sister magazine, New Food.