Compound kushen injection (CKI) has been used for years in Chinese clinics as an adjunct to western chemotherapy. Researchers used next generation… 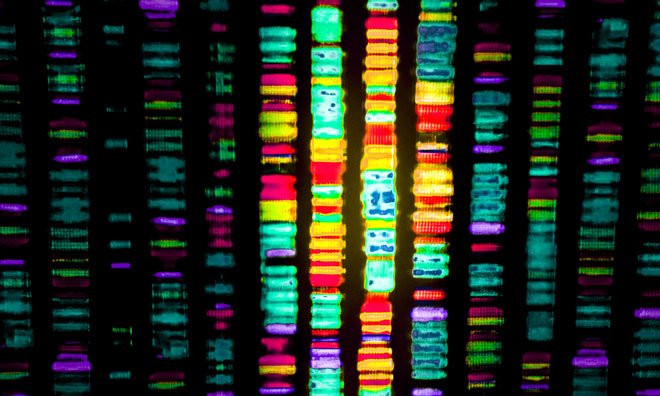 Compound kushen injection (CKI) has been used for about 10 years in Chinese clinics as an adjunct to western chemotherapy but how it works has previously not been known. South Australian Researchers at the University of Adelaide used high-throughput next generation sequencing technologies to identify genes and biological pathways targeted by CKI when applied to breast cancer cells grown in the laboratory.

“This is one of the first studies to show the molecular mode of action of a complex mixture of plant-based compounds – in this case extracts from the roots of two medicinal herbs, Kushen and Baituling – by applying what’s known as a systems biology approach,” he said.

“This is a way of analysing complex biological systems that attempts to take into account all measurable aspects of the system rather than focusing on a single variable.We showed that the patterns of gene expression triggered by CKI affect the same pathways as western chemotherapy but by acting on different genes in the same pathways.”

“Most Traditional Chinese Medicines are based on hundreds or thousands of years of experience with their use in China,” Professor Adelson said. “There is often plenty of evidence that these medicines have a therapeutic benefit, but there isn’t the understanding of how or why.”

Professor Adelson said chemotherapy was once viewed as a “magic bullet” where a single drug was aimed at a single target to kill cancers. However, he said this approach had not proven to be entirely successful and led to resistance in tumours and side effects.

“Traditional Chinese Medicine is a combination of many ingredients and our hypothesis is that these multiple compounds in there have some level of activity that have significant effects. When you look at the entire cocktail of all of the compounds, can we see effects in cancer cells that support that? The answer is yes we can.”

The Centre was established with a donation by the Zhendong Pharmaceutical Company.