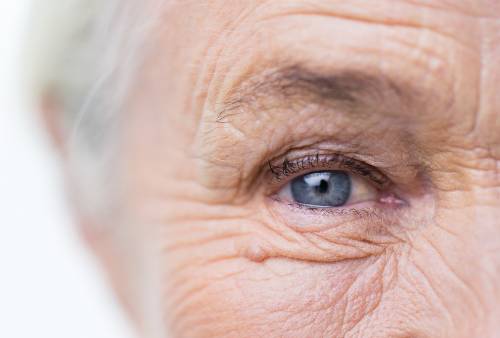 Retinitis pigmentosa is a group of genetic disorders that affect the retina’s ability to respond to light. This inherited disease causes a slow loss of vision, beginning with decreased night vision and loss of peripheral vision and eventually leading to blindness.

The study describes work undertaken in conjunction with ReNeuron’s research collaborators at UCL Institute of Ophthalmology, London, and Schepens Eye Research Institute of Massachusetts Eye and Ear, Boston, US and assessed the long-term efficacy and safety of ReNeuron’s hRPCs using established pre-clinical rodent models, finding positive results in these trials.

The hRPCs were well tolerated, safe and preserved retinal structure and vision up to six months post-injection in the studies. The cells also survived and integrated into both damaged and normal neural retina without adverse effects.

These findings suggest that, as well as treating later stage retinal disease, the hRPCs can be deployed in less affected regions of the retina at earlier stages of retinal disease or even in normal regions of peripheral retina.

Phase I and II clinical trials

The ongoing Phase I/II clinical study is being conducted at Massachusetts Eye and Ear in Boston, a teaching affiliate of Harvard Medical School.

Olav Hellebø, Chief Executive Officer of ReNeuron, said, “We are pleased to see further positive pre-clinical data from our hRPC retinal stem cells. We are grateful to our scientific collaborators in the UK and the US who have helped us to take this technology into its clinical development phase, initially targeting retinitis pigmentosa. We look forward to reporting data from the ongoing US Phase I/II clinical trial in RP patients during the course of next year.”