Using gene therapy, scientists from Northwestern Medicine have identified a target in the brain that could lead to new treatments for depression… 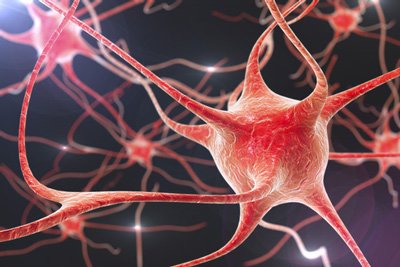 Using gene therapy, scientists from Northwestern Medicine have identified a target in the brain that could lead to new treatments for depression.

Existing antidepressants like serotonin, dopamine and norepinephrine are often not effective in some patients, suggesting there are mechanisms underlying depression that, if uncovered, could be targeted with new therapies.

In the past, Chetkovich’s lab and others showed those mechanisms might involve the hippocampus, a region of the brain important for learning, memory and emotional regulation. There, they saw changes to HCN channels, typically involved in controlling the electrical activity of cells in the heart and brain, also played a critical role in behaviours linked to depression.

In the new study, the scientists took steps to translate that insight into a potential gene therapy using mouse models. The scientists surgically injected mice with a nontoxic virus engineered to express a gene that turns off HCN channel function in hippocampus neurons.

Chetkovich explained the startling results: “When the HCN channels stopped working, the mice behaved as if they’d been given antidepressant medications.”

In contrast, increasing the function of HCN channels removed the antidepressant effect.

“This work not only identifies a totally new treatment target for depression, it provides a detailed molecular description of the structures that need to be manipulated for it to act as an antidepressant and develops viral tools to do so,” said Chetkovich.

In future research, the scientists are focusing on adapting the viral gene therapy approach to human patients. They also have a grant from the National Institute of Mental Health to find small molecules that could be developed into oral medications to turn off HCN channels in the brain.