The development of a vaccine against the Zika virus should be viewed in the context of tackling all mosquito-borne diseases, according to GlobalData… 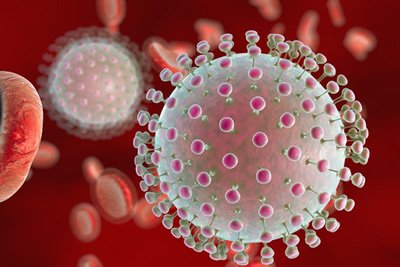 The development of a protective vaccine against the Zika virus represents only one step in providing a long-term solution to the disease, and should be viewed in the context of tackling all mosquito-borne diseases, according to research and consulting firm GlobalData.

Commenting on the company’s latest analysis of the Zika virus vaccine race, Mirco Junker, Ph.D., GlobalData’s Analyst covering Infectious Diseases, said: “The Zika virus is a member of the genus Flavivirus, a group of single-stranded RNA viruses that also includes dengue, West Nile, yellow fever, Japanese encephalitis, and chikungunya virus, all of which are transmitted by mosquitoes.

“Approaches to combatting the vector instead of the virus include the prevention of vector reproduction through limiting the breeding ground, insecticides, direct genetic manipulation, or the usage of bacteria ultimately leading to the demise of the mosquitoes.”

“A difficult and resource-intensive process”

In terms of potential vaccines, the vast majority of Zika vaccine products are currently in early preclinical trials, indicating that it will take many years until one of them receives market approval. However, for pharmaceutical companies, developing vaccines is a difficult and resource-intensive process.

Junker continued: “The majority of companies that have entered the race are smaller biotech companies with limited resources, while the large pharmaceutical companies, including GlaxoSmithKline, Johnson & Johnson, Merck, Pfizer, Sanofi, and Takeda, are currently only evaluating how their abilities and experiences can help in the fight against Zika.

“Vaccines are based on biological agents that require stringent establishment of lot-to-lot consistency and stability, and from a scientific perspective, it is also not yet clear which vaccine strategy will ultimately lead to a protective vaccine.

“These complicating factors highlight the need for more collaboration between the companies themselves, as well as support from governmental organisations in identifying the most promising vaccine candidates and bringing them to the market.”