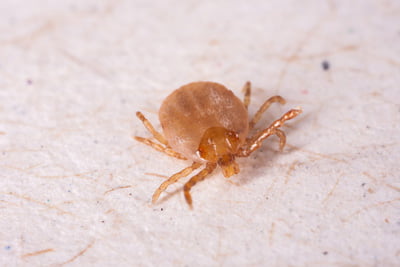 This  therapy not only clears the infection but also prevents the recurrence that often occurs with existing treatments.

Babesiosis is caused by the B. microti parasite, which is most often transmitted by tick bites. Infected individuals can be asymptomatic, or develop symptoms that range from mild and flu-like to severe and life threatening. The parasite can develop resistance to existing therapies, leading to relapses after treatment.

For their study, the Yale-led team first tested in mice with diminished immune systems four drugs that are currently used in the form of two combinations to treat human babesiosis. Only one of those drugs, atovaquone, was effective in attacking a target enzyme that, when mutated, allows the parasite to develop resistance. Using the mouse model, the team observed efficacy with a fifth drug (ELQ) that involves a similar mechanism of action as atovaquone but at a different enzyme target site. They decided to test the two drugs in combination.

Killing the parasite and paralysing the enzyme

The researchers found that the combination of atovaquone and ELQ-334, at low doses, cleared the infection and prevented recurrence up to 122 days after treatment.

“This is the first radical cure against this parasite,” said Choukri Ben Mamoun, associate professor of infectious diseases. “The novelty of the study was identifying a combination therapy that will both kill the parasite and also paralyse the target enzyme, making it nearly impossible for the parasite to develop resistance.”

The finding is significant since babesiosis is increasing and up to 19% of the ticks and up to 42% of the mammalian hosts (mice and other rodents) that carry the bacteria that cause Lyme disease is co-infected with B. microti.

With this finding, Ben Mamoun and his colleagues can take the next step and pursue studies of the combination therapy in people. “We are developing a better analogue for ELQ that will be used in clinical trials. That’s what our future studies will focus on – identifying a better ELQ that could be added to atovaquone. We could test the safety of the compound in humans,” said Mamoun.