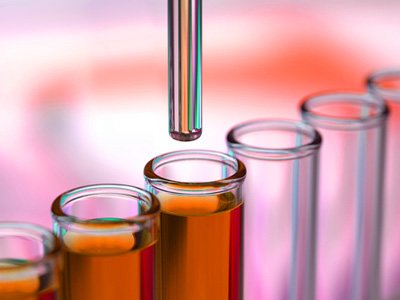 During the first part of the blinded study, Mymetics’ two-component virosome-based HIV vaccine was able to show significant efficacy of 87% in delaying the time to persistent infection versus the control group after 7 intravaginal virus challenges. The study aimed to mimic the exposure of women to semen from HIV-infected men, although the viral dose of each of these 7 animal challenges represented about 70,000 times the average human HIV dose passed during sexual intercourse from an HIV-infected male to an uninfected female.

During the second part of the study the animal viral challenge dose was increased by 50% starting from the 8th challenge onward, reaching more than 100,000 times the average amount of virus passed from an infected man to a female partner. At this virus dose, the vaccine did not show significant protection in the animals as the immune system was overloaded.

Dr Ruth Ruprecht, Scientist & Director of the Texas Biomed AIDS Research Programme, led the study. Dr Ruprecht commented: “We are encouraged by the initial strong protection provided by the vaccine candidate, which is in line with the results from an earlier primate study performed in China that we were asked to repeat. The fact that the vaccine-induced immune defences were eventually overcome requires a careful analysis to understand the mechanisms of the initial vaccine action and to learn what other immune defences can be enlisted to yield even more potent antiviral action.”

This study was designed to replicate a successfully completed smaller study at the Institute of Laboratory Animal Science (ILAS) in Beijing, China in which the two-component vaccine protected all Chinese rhesus macaque monkeys against repeated virus exposures from persistent infection – an unprecedented result. One of the vaccine components further showed a strong safety and tolerance profile in a Phase I clinical trial in human volunteers.

Mymetics has produced the tested HIV vaccine construct for clinical trials in liquid form and, since last year, is developing a new generation of needle-free and cold chain independent virosomal vaccine construct with the support of the European Horizon 2020 Programme, which would be very suitable for developing countries.