Researchers at MIT have developed a mathematical model that can calculate whether diabetes treatments in pre-clinical trials will be successful in humans. 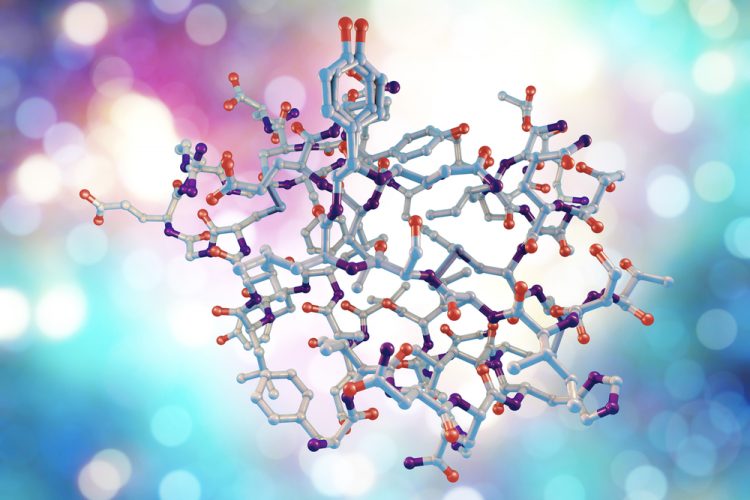 One potential strategy for managing diabetes is to administer patients with insulin that circulates in their bloodstream, staying dormant until activated by rising blood sugar levels. However, no glucose-responsive insulins (GRIs) have been approved for human use and the only candidate that has entered the clinical trial stage was discontinued after it failed to show effectiveness in humans.

Now, researchers at MIT in the US have developed a mathematical model that can predict the behaviour of various GRIs in rodents and humans. They believe this model could be used to design GRIs that are more likely to be effective in humans, therefore avoiding drug designs that are less likely to succeed in costly clinical trials. Their work is published in Diabetes.

“There are GRIs that will fail in humans but will show success in animals and our models can predict this,” explained Professor Michael Strano, the senior author of the study at MIT. “In theory, for the animal system that diabetes researchers typically employ, we can immediately predict how the results will translate to humans.”

Diabetic patients often measure their blood sugar throughout the day and inject themselves with insulin when their blood sugar is elevated. As a potential alternative, many researchers are now working to develop GRIs, which could be injected once a day and would be activated to work whenever blood sugar levels rise.

Scientists have used a variety of strategies to design this class of drugs. For instance, insulin could be carried by a polymer particle that dissolves when glucose is present, releasing the drug. Another option is to modify insulin with molecules that can bind to glucose and trigger insulin activation. However, in the MIT study, the researchers focused on a GRI coated with phenylboronic acid (PBA) – a molecule that can bind to glucose and activate the insulin.

The new study builds on a mathematical model that Strano’s lab first developed in 2017. The model is built from a set of equations that describe how glucose and insulin behave in different areas of the human body, including blood vessels, muscle and fatty tissue. According to the researchers, this model can predict how a given GRI will affect blood sugar in different parts of the body, based on chemical features such as how tightly it binds to glucose and how rapidly the insulin is activated.

“For any GRI, we can turn it into mathematical equations that we then insert into our model to make clear predictions about how it will perform in humans,” Strano explained. 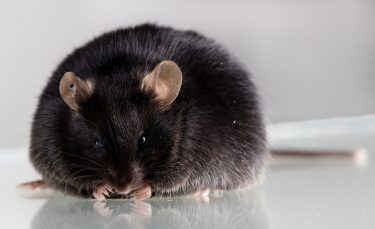 Although this model offered helpful guidance for the development of GRIs, the researchers suggested that it would be more useful if it also considered data  from tests in animals. They adapted the model so that it could predict how rodents, whose endocrine and metabolic responses can be very different from those of humans, would respond to GRIs. The new variant is called Pharmacokinetic Algorithm Mapping GRI Efficacies in Rodents and Humans (PAMERAH).

“A lot of experimental work is conducted in rodents, but it is known that there are lots of imperfections when using these models,” said the lead author of the paper, MIT graduate student Jing Fan Yang.

To achieve this, the researchers determined the most important differences between humans and rodents in how they process glucose and insulin, allowing them to adapt the model.

Using these two variants of the model, the researchers were able to predict the features that would be needed for the PBA-modified GRI to work well in both humans and rodents. They found that about 13 percent of the possible GRIs would work well in both models, while 14 percent were predicted to work in humans but not rodents and 12 percent would work in rodents but not humans.

“We used our model to test every point in the range of potential candidates,” Gong explained. “There exists an optimal design and we found where that optimal design overlaps between humans and rodents.”

The model can also be adapted to predict the behaviour of other types of GRIs, report the researchers. To demonstrate this, the team created equations that represent the chemical features of a GRI that Merck tested from 2014 to 2016, which ultimately was not successful in patients. They now plan to test whether their model would have predicted the drug’s failure.

“That trial was based on a lot of promising animal data, but when it reached human trials it failed. The question is whether this failure could have been prevented,” Strano said. “We have already turned it into a mathematical representation and now our tool can try to figure out why it failed.” 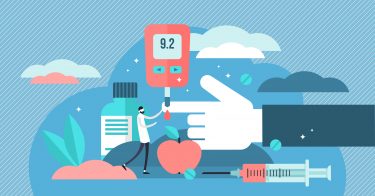 Strano’s lab is also collaborating with Weiss to design and test new GRIs based on the model’s results. This could help to reduce the number of animal experiments needed to test many possible variants of a proposed GRI, the researchers highlight.

The researchers are making their model available to anyone who wishes to use it and they say it could also be applied to other medicines designed to respond to conditions within a patient’s body.

“You can envision new kinds of medicines, one day, that will be administered in the body and moderate their potency as needed based on the real-time patient response,” said Strano. “If we get GRIs to work, this could be a model for the pharmaceutical industry, where a drug is delivered and its potency is constantly modulated in response to some therapeutic endpoint, such as levels of cholesterol or fibrinogen.”