Could dolphins be viable models for human brain disorders?

Neuropathologic similarities between dolphins and humans suggest that the former could act as an effective model for the study of diseases such as Alzheimer’s. Professor Giovanni Di Guardo explains why dolphins could provide researchers with a new window into neurodegenerative conditons. 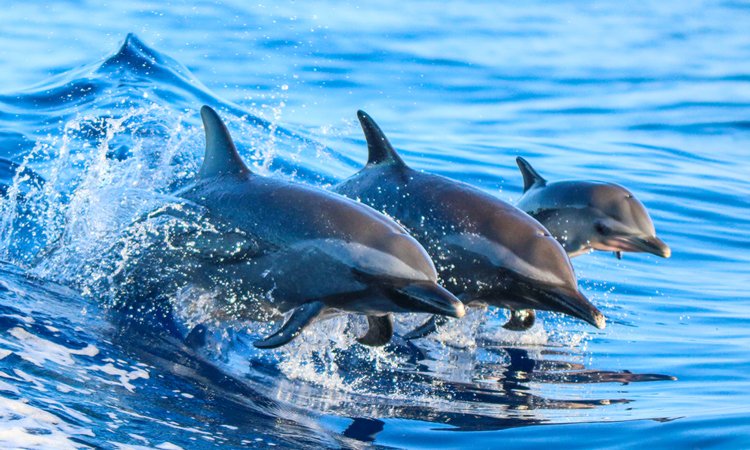 A number of spontaneously occurring diseases in dolphins, of both infectious and non-infectious nature, share pathologic similarities with human conditions.

For example, the highly pathogenic agent Cetacean morbillivirus (CeMV) has caused several cetacean mass mortality outbreaks across the globe over the last 30 years. The impacts of this virus have been particularly severe among bottlenose dolphins (Tursiops truncatus) along the Eastern US coastline, as well as among striped dolphins (Stenella coeruleoalba) and long-finned pilot whales (Globicephala melas) in the Western Mediterranean Sea.1

Taking CeMV neurotropism into special consideration, it is worth mentioning that a viral strain termed Dolphin morbillivirus (DMV), which has been responsible for at least four “unusual mortality events” among Western Mediterranean striped dolphins throughout the last three decades, has also caused a peculiar, brain-only form of DMV infection (BOFDI). Noteworthily, BOFDI-affected dolphin specimens develop brain lesions that are morphologically consistent with those found in MeV-infected, subacute sclerosing panencephalitis (SSPE)-affected humans. 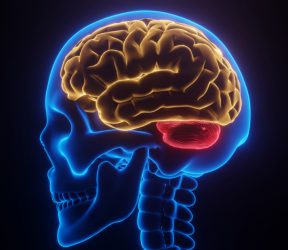 We are currently investigating if DMV isolates identified in brain tissue from BOFDI-affected striped dolphins share similar molecular signatures to samples of the MeV strains characterised from SSPE-affected patients. Should this question yield an affirmative answer, then striped dolphins with BOFDI could be regarded as a ‘natural model’ for the study of their SSPE human neuropathologic analogue.3

Recently, for the first time in any wild animal species, amyloid-ß and tau deposits have been simultaneously reported within the brain tissues of bottlenose dolphins and striped dolphins stranded along the Spanish coastline.5 Additionally of interest for researchers are the cerebral amyloid-ß plaques and associated neuropathological changes described in bottlenose dolphins beached along the US Atlantic coast, which also harboured consistent levels of β-methylamino-L-alanine (βMAA), a cyanobacterial neurotoxin.6 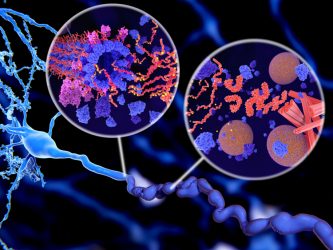 Despite the remarkable interest and originality of these findings in wild cetaceans,5,6 their pathobiological and neuropathogenetic significance cannot be precisely assessed at the moment. In other words, it is unknown if dolphins develop Alzheimer’s or any Alzheimer’s-like neuropathy. Substantial progress in providing a reliable answer to this query could likely be achieved if the interaction dynamics occurring in dolphin brains between amyloid-ß and the host’s cellular prion protein (PrPC) overlapped those occurring in Alzheimer’s-affected humans.7

Although its biological functions have thus far only been uncovered to a limited extent, PrPC has been reported to act as a pivotal neuron cell receptor for amyloid-ß, with PrPC– amyloid-ß interaction(s) also responsible for the synaptic dysfunction(s) commonly detected in Alzheimer’s-affected patients.8 Therefore, if similar PrPC– amyloid-ß relationships were documented in the brain tissue from the aforementioned stranded cetacean specimens,5,6 this would contribute to qualify bottlenose dolphins and striped dolphins as valuable and reliable natural disease models for the comparative neuropathological and neuropathogenetic study of Alzheimer’s in humans.

The two dolphin and human neuropathy examples described above should be regarded as a ‘window’ on several disease conditions, of either neurologic or non-neurologic origin, for which cetaceans may serve as potential comparative pathology models when investigating their human disease analogues.

Therefore, stranded cetaceans may play a crucial role as potentially useful comparative neuropathology models for the study of their human neurological disease counterparts.

Professor Giovanni Di Guardo graduated in Veterinary Medicine in 1982 at the University of Bologna, Italy. In 1995, he was appointed Diplomate of the European College of Veterinary Pathologists. Since February 2002, he has served as an Associate Professor at the Veterinary Medical Faculty of the University of Teramo, Italy, where he teaches on the main course of General Pathology and Veterinary Pathophysiology. Di Guardo has authored/co-authored over 500 scientific works, 150 of which are published in international, peer-reviewed journals. 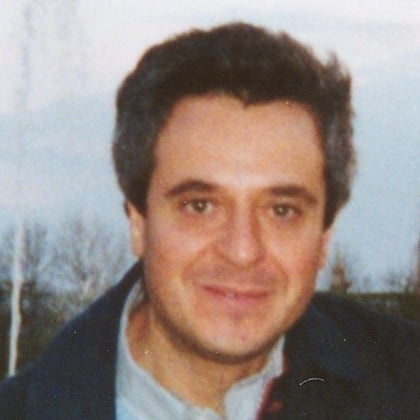