The changing face in drug discovery

Over the past decade, pharmaceutical industries have contributed enormously to the discovery of new innovative drugs that have saved countless human lives. Discovering new drugs is a complex team sport that requires an intellectual collaboration across many sectors. These advancements provide powerful tools that arm scientists in the quest for new treatments. 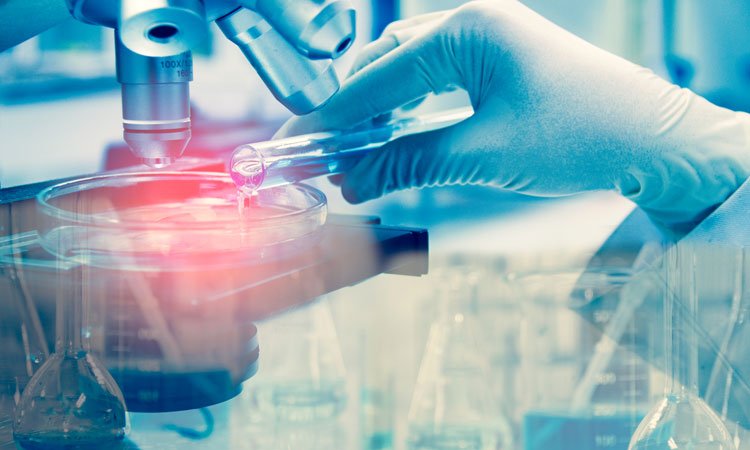 Historically, new drugs were discovered through the random screening of active ingredients from natural sources and validating them for activity in animal models. These methods, while seemingly slow and labour-intensive, showed great promise for early drug development pathways and led to the plethora of new effective drugs that are still being considered valuable for more effective treatment for a range of human diseases. As the process of drug discovery became more challenging and laborious, however, new technologies have entered the arena, rapidly changing the face of modern drug discovery and bringing new hope to disease sufferers.

Recent advances in high-throughput automated technologies and combinatorial chemistry have increased the efficiency of drug screening and facilitated the synthesis of a large compound library that has enabled scientists to rapidly discover new drugs and decipher the biological activity of the lead compound for effective therapeutics. Robotics and laboratory automation systems have enabled the development of new technologies and assays that greatly accelerate life science research and drug discovery. The ability to test many drugs by lab automation would help researchers find potential drugs much faster and at a lower cost. Recently, significant progress has been made in ‘omics’ technology that will certainly impact the drug discovery process. Current integrated ‘omics’ approaches (genomics, transcriptomics, proteomics and metabolomics) have offered a solution to the major bottleneck in the drug discovery process that can foster target identification and validation allowing the new drugs to selectively target disease-relevant signalling pathways.

Next-Generation Sequencing (NGS) technology has revolutionised molecular biology research and has provided novel insights for modern drug discovery. The completion of the human genome sequencing project offers tremendous benefits to medicine and scientific research. The availability of the human genome sequence, together with pharmacogenomic approaches, promises the advent of precision medicine and has greatly contributed to the rapid development of safer and more effective drugs. The success of NGS technology has inspired many scientists towards mining the druggable genome and transcriptome for desired therapeutic modality. Current drug discovery efforts have included the development of innovative gene-editing tools for genetic manipulation of druggable targets that even provide the means to treat diseases directly. In this context, CRISPR has gained enormous attention and is often applied in the development of relevant disease models that better mimic human diseases, thereby reducing candidate attrition in drug discovery. Although there are still some concerns, the CRISPR system may cause unexpected off-target mutations and unwanted chromosomal translocation in the genome that limit its direct application in humans. However, a combination of NGS and CRISPR technology holds great promise to cure human genetic diseases in the near future. In recent years, recombinant DNA-driven drug discovery has begun to create new avenues for the replacement of conventional drugs that are unsafe or ineffective. Genetic engineering approaches offer incredible opportunities to produce therapeutic proteins for the provision of more reliable drugs and improved access to patients.

The drug discovery process has evolved significantly over the past decade. Implementation of new advanced technologies in workflow have enabled pharmaceutical scientists and clinicians to rapidly redefine drugs for personalised treatments. With the advancement of technologies in the field of medicine, we may be closer to eliminating disease than we think.