Using bioactivity profiling to support the progression of phenotypic hits

Bioactivity profiling has been traditionally used to assess the selectivity of new drug candidates in the context of target-based approaches, where pharmacological selectivity is a key requirement. 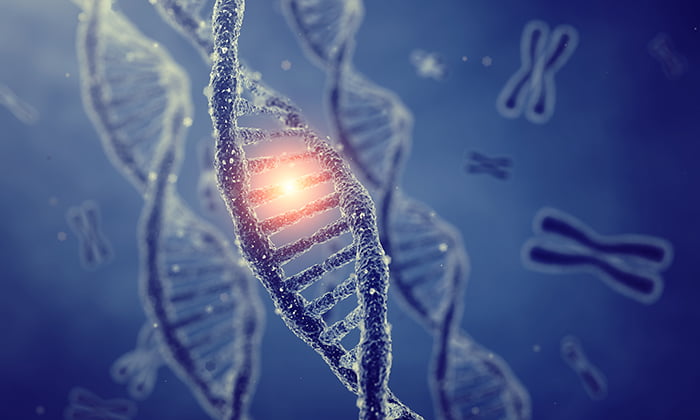 This webinar, with Eurofins Pharma Discovery Services, takes place on 28 June 2018 at 3:00PM (BST) and focuses on the use of bioactivity profiling to support the progression of phenotypic hits.

Phenotypic screening provides hit molecules where the only initial constrain is activity in a functional assay, without placing any limitation on the starting selectivity. Subsequent progression of these hits requires bioactivity profiling tools to pin-point relevant and not-relevant activities to support candidate optimisation.

What delegates will learn from this webinar

In this webinar, delegates will learn how to address the optimisation of hits derived from a target-agnostic phenotypic screen, using a strategy based on combining bioactivity profiling and reference compound characterisation. Keynote speaker Arsenio Nueda, Head of Molecular Biology at Almirall, will give an example of a recent case study featuring bioactivity profiling to support the progression of phenotypic hits.

About the keynote speaker

Arsenio Nueda, Head of Molecular Biology at Almirall, has a PhD in molecular biology, with a 10-year track record in academia and 18 years’ experience in the pharmaceutical industry. Arsenio Nueda actively strived to introduce phenotypic screening strategies into the current drug discovery toolbox.