Regenerative medicine has emerged as one of the major areas of modern medical therapy. Its primary objective is to restore or establish normal function through the regeneration or replacement of diseased cells, tissues or entire organs. There are a variety of methods and approaches by which this can be achieved. These techniques include cell and gene therapy, tissue engineering or regenerative drug therapy. 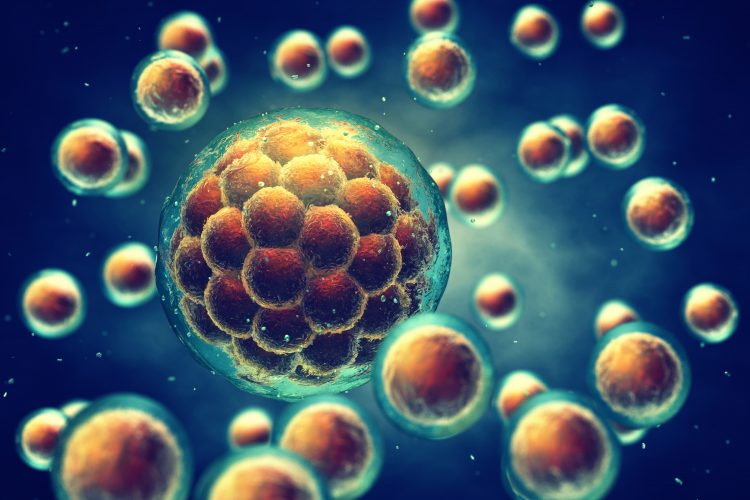 There have been a number of key innovations in the field of regenerative medicine. Allogeneic transplantation of bone marrow haematopoietic stem cells (HSCs) was the pioneering regenerative medicine therapy. It can be used both to replace blood stem cells and to reconstitute the full blood lineage spectrum. The therapy has stood the test of time and is established as a gold standard in healthcare for many haematological disorders, decades after its introduction into the realms of therapy. However, despite all the developments to date, there remains a number of serious limitations to allogeneic transplantation of bone marrow. One issue is a discrepancy between supply and demand. This is caused by a number of significant factors including a shortage of bone marrow donors, the cell volumes required per transplantation and a degree of uncertainty over whether existing stocks of frozen umbilical cord blood cells can meet current and future demand.

Another challenge is the need to match human leukocyte antigen (HLA) groups between donors and recipients, avoiding any prospect of transplant rejection. This problem is solved through the use of umbilical cord blood, a more primitive form of blood cell than bone marrow and, consequently, less requiring of exact donor-recipient HLA matching. The use of ex vivo expansion to boost HSC numbers prior to transplantation shows tremendous promise. However, existing methods of HSC expansion remain relatively inefficient and expensive as a result of their reliance on costly cytokines.

As a consequence of discovering human pluripotent stem cells (hPSCs) – including both human embryonic stem cells (hESCs) and induced pluripotent ones (iPSCs) – is the creation of another viable source of cells that will meet future demand through their ability to expand almost indefinitely within in vitro culture. Moreover, their ability to differentiate into any somatic cell (a quality known as pluripotency) opens up the potential to develop cellular therapies for a range of diseases for which there is no cure at present. This includes diabetes, Parkinson’s disease, and age-related macular degeneration. In addition, this approach provides a defined and scalable method that generates rare progenitor cell types and which can be further used for the discovery of regenerative drugs with a capacity to stimulate tissue regeneration in vivo. However, these cells require in vitro expansion and differentiation to direct them to their target cell or lineage of interest to fulfil therapeutic potential, as a direct consequence of the valid safety concerns that remain over the direct transplantation of hPSCs. Current strategies that have been adopted to bring this about are inefficient and costly. 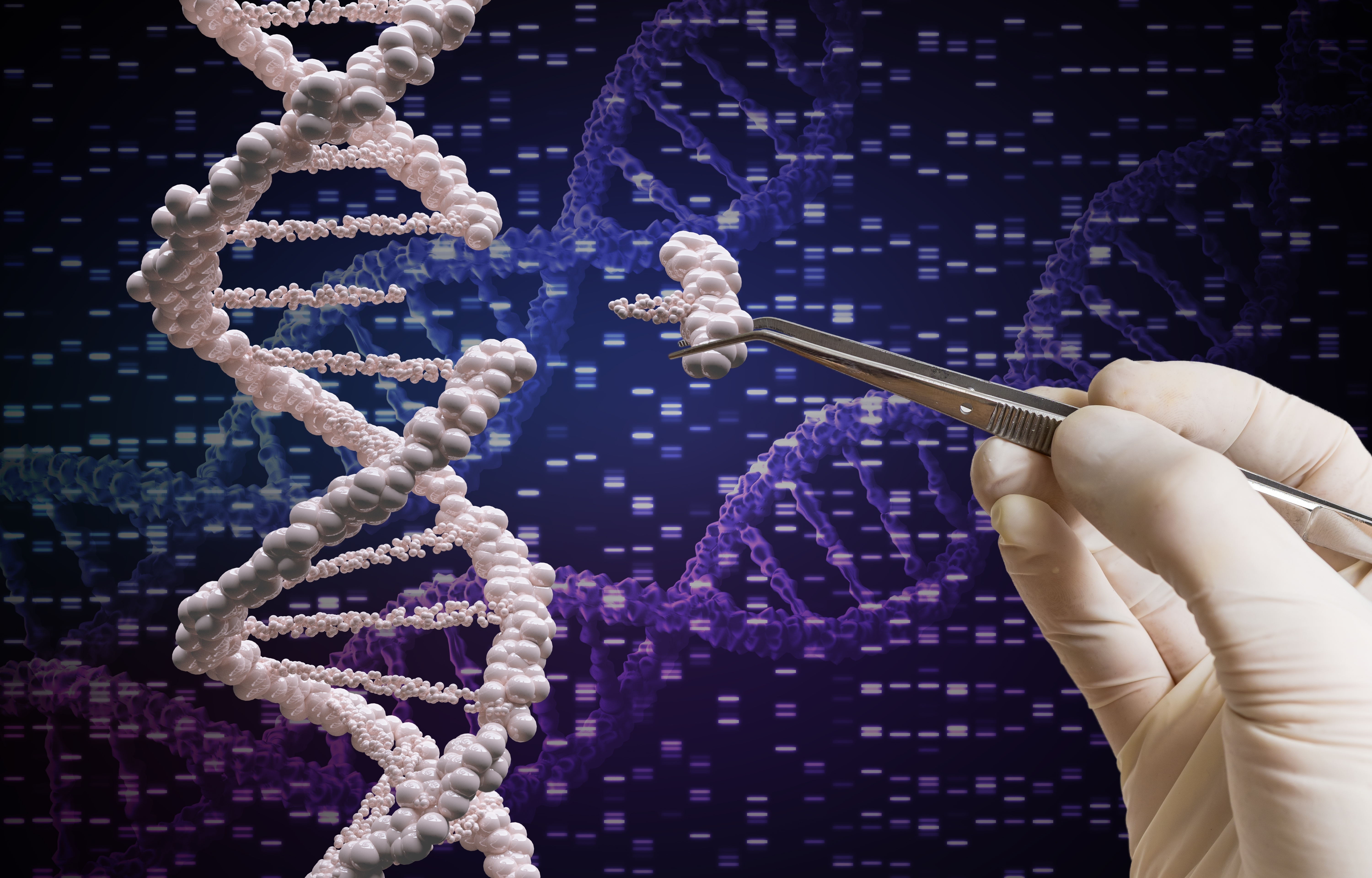 range of disorders – predominantly oncological in nature. Whilst these have, to date, mostly been limited to blood cancers, the leading players in the industry remain optimistic that these therapies will eventually be able to treat solid tumours in the future.

There are two particularly promising therapeutic strategies in this field. One is engineering T-cells and the other is the gene editing of diseased cells in patients suffering from genetic disorders – utilising a combination of traditional viral vectors and novel gene editing tools such as CRISPR/Cas9. Engineering T cells grabbed the headlines last year due to the outstanding efficacy of one such therapy, Kymriah. This was developed through a collaboration between Novartis and the University of Pennsylvania which resulted in the pioneering FDA approval for the treatment of the B cell precursor, ALL. A major cause of concern, however, with autologous therapies is that diseased tissue from the patient subjected to the manufacturing process will often expand inefficiently compared with the cell line or tissue used to develop the process. Let’s take gene editing as a prime example. There was considerable excitement following the approval of Strimvelis, a gene therapy product for the treatment of ADA-SCID,  recently purchased by Orchard Therapeutics as part of a large-scale acquisition of GSK’s rare disease programme – leading the way for a host of therapeutic programmes looking at rare genetic diseases for which there is no current cure at present. The problem however with such therapies, which are mostly autologous, is that manufacturing processes for such technologies remain expensive, with the consequent effect of higher costs being passed on to healthcare systems. Moreover, the use of autologous tissue also raises a similar prospect of process variability to that discussed previously.

Cell-Based Combinatorial Screening – how it functions

To exploit the capabilities of such cells for use in regenerative medicine and drug discovery, we must, in the case of stem cells, be able to direct their differentiation and promote their expansion in vitro in a manner that is reproducible, cost-effective and efficient. This challenge has been directly addressed through the development of cell-based combinatorial screening technology, leading to the rapid and efficient identification of optimised protocols for cell expansion and cell differentiation, as well as providing human cells for use in drug discovery. This technique is capable of simultaneously testing thousands of combinations of cell culture variables through miniaturising and multiplexing large numbers of stepwise cell culture experiments, massively increasing throughput.

The combinatorial screening process starts with designing an experimental matrix. In the case of stem cell differentiation, this may be a series of consecutive culture steps that start with the design of an experimental matrix that reflects development in the embryo or adult from stem cells to progenitors and finally to functional mature cell types. Each of these steps contains a range of discrete media conditions consisting of known agonists and inhibitors for particular developmental pathways. Small molecule agents, containing some of these conditions, can target similar pathways to cytokines in a substantially more cost-effective manner. Each media condition is labelled with a specific fluorescent tag. The cells to be tested are then either seeded onto microcarrier beads, in the case of adherent cells, or, in the case of suspension cells, encapsulated within hydrogel beads. These beads are then distributed equally amongst the culture conditions of the first step.

In line with a defined time period, beads are pooled together, washed and randomly distributed into the next stage of conditions. They are fluorescently tagged in a way similar to that described above. The beads proceed sequentially through the matrix until the combinatorial screening process is complete. Cells on/in beads are immunostained with an antibody marking a particular phenotype at the end of the process. As an alternative, cells can be GFP-labelled in circumstances where there are transcription factors that are difficult to access using antibodies. Beads can then be sorted according to whether they are positive or negative for a certain marker of interest. Cells on positive beads can then be dissociated from their parent beads and analysed through the use flow cytometry.

Flow cytometry analysis of the tags associated with each cell provides access to a unique cell culture history for each positive bead through the combinatorial screening matrix. By grouping together positives that have followed similar pathways or families of pathways, a list of cost-effective combinatorial cell culture protocols can be chosen that are capable of significantly increasing the efficiency of cell-based processes. Examples include expansion, differentiation and lentiviral transduction. Ideally, analysis and grouping should be performed using a bioinformatics tool that significantly reduces the manual computation effort required in choosing small numbers of protocols from the initial matrix’s vast data space.

The ability to multiplex cell lines is a recent development in combinatorial screening. By differentially tagging cell lines, protocols or families of protocols can be identified that are maximally efficient for a particular cell line or even protocols that work across multiple cell lines. As described earlier, this is a direct route towards addressing the challenge of reproducibility of protocols across cell lines or donor tissue.

Regenerative medicine provides a highly promising new therapeutic paradigm for combating  a wide range of serious unmet clinical needs. Many of these needs are set to create an unsustainable burden on healthcare systems once inevitable future changes in lifestyle and demographics come to fruition. Whilst regenerative therapies have drawn much attention due to their impressive efficacies in clinical trials, they have drawn equal attention as a consequence of their expensive costs and questions over reproducibility. Cell-based combinatorial culture provides the capability to increase the efficiency and reproducibility of cell bioprocesses, whilst substantially reducing associated costs. Even though there are significant challenges, which this article has covered, there is much reason to be optimistic about the future of regenerative medicine, due to the combined efforts of academia, traditional pharmaceutical and newer biotechnology companies focused on the field.

DR SHAHZAD ALI leads the metabolics programme at Plasticell, developing new therapies based on plant-derived natural extracts that are able to increase recruitment and activation of brown adipose tissue in order to combat type 2 diabetes and obesity. He has previously worked on Plasticell’s platelets programme, developing novel ways to scale up production of platelet-producing megakaryocytic from induced pluripotent stem cells (iPSCs). He received his MEng and PhD from the Department of Biochemical Engineering at University, College London. 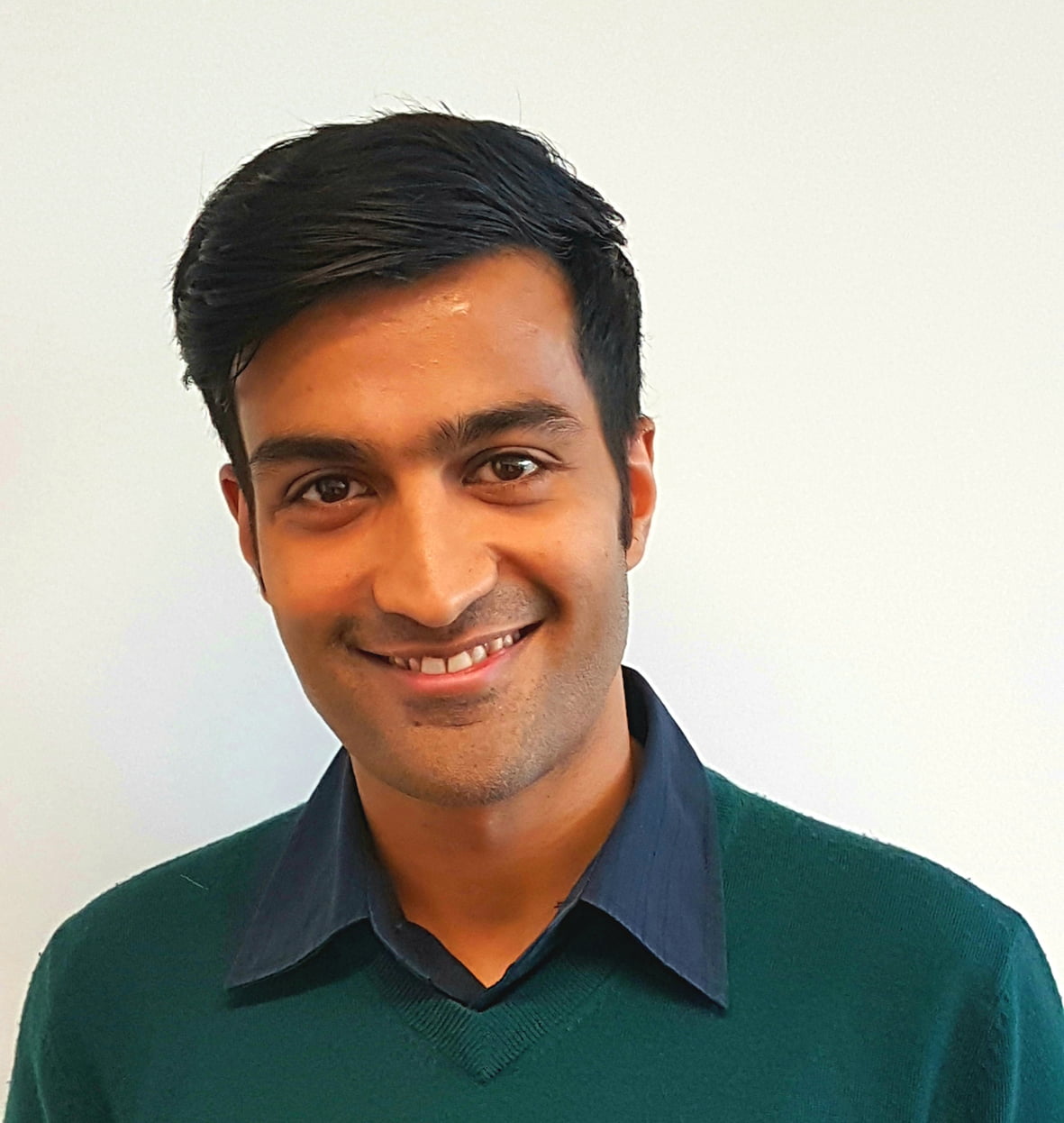 How data science is driving genomics in the pharmaceutical industry