Organs-on-chips gearing up to disrupt the microbiome market

The human microbiome, comprising of the complex and dynamic microbial communities found on the human body, is essential to our health and observed differences in its composition between patients and healthy people have lead to speculations about the involvement of bacteria in disease development. Such differences have provided evidence towards the potential role of the microbiome in diabetes, obesity, cancer and inflammatory disorders. It is currently not known whether the changes of the microbiome trigger the disease or appear as a consequence of the disease. So how do we find out which is the chicken and which is the egg? 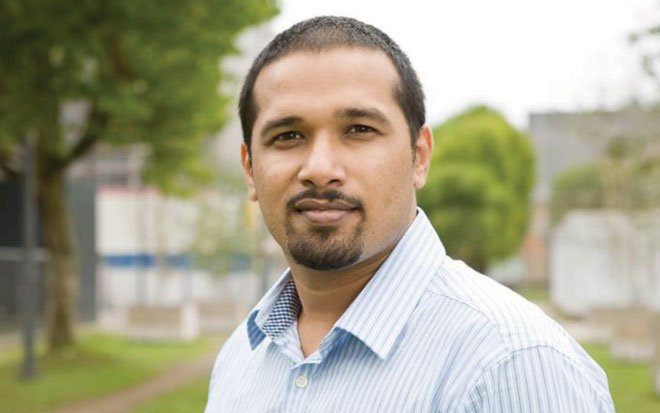 So far the responsibility of validating such hypotheses has been limited to experimenting on rodent models and in vitro tools, all of which have failed to comprehensively model the human microbiome. Recent in vitro microfluidics-based models, referred to as organs-on-chips, have made promising advancements that could revolutionise our understanding of the complex microbial world within us.

Organs-on-chips are capable of mimicking bodily function and physiology, and they have demonstrated to be worthy substitutes for animal models widely used for drug discovery and screening. With their ability to provide cheaper, faster and more reliable results compared with animal testing, they are touted to reduce the dependence on these animal models in preclinical phases of drug discovery and development. Even regulatory bodies have taken notice of the promising prospects of the organs-on-a-chip technology and have initiated discussions towards replacing animals with artificial models.

With the current race to recreate a human-on-a-chip, it is unsurprising there are already multiple organ models under development1 . So the obvious question is: “Are we there yet?”. The simple answer is “no”. Unfortunately creating this model is not just a trivial pursuit. Few groups have invested the time and efforts towards understanding the full complexity of recapitulating an organ-on-a-chip, let alone that they included the microbiome. With the current focus being the mimicking of organ mechanics, microenvironments, and incorporation of relevant cells types, the microbiome has largely been ignored. The select few who have ventured into microbiome territory have had to make compromises on at least one of those aspects, usually resulting in below-par results.

In response to previous research and such underwhelming results, the Eco-Systems Biology group at the Luxembourg Centre for Systems Biomedicine of the University of Luxembourg and their partners developed the HuMiX (Human-Microbial X (cross)-talk) platform2 to overcome the hurdles previously encountered. Importantly, the model was validated with human clinical datasets. HuMiX provides a controlled microenvironment, which continually monitors the interaction between human cells and bacteria at a molecular level. Therefore, it provides, for the first-time, a window into the complexities of the host-microbiome interactions and has the potential to revolutionise pharmaceutical drug discovery. OrgaMime, a spin-off in the making, will focus on leveraging the HuMiX platform to develop a next-generation organ-on-a-chip model encompassing the human microbiome.

The rapidly evolving microbiome market is expanding into novel therapeutic areas. Apart from screening and re-purposing known compounds to tune the microbiome, novel therapies based on targeting the microbiome (such as ecobiotics and oncobiotics) are changing the rules of the traditional pharmaceutical drug discovery process. Organs-on-chip are capable of including the human microbiome and can significantly improve the costs, time and high failure-rates at preclinical and clinical stages of drug discovery.

Clearly, it is only a matter of time before a human-on-a-chip will become part of the drug discovery and screening process. With the recent demonstration of the HuMiX-based gut-on-chip, which behaves and responds very much like a human gut, the efforts put in and the potential to emulate human organs stands vindicated2.